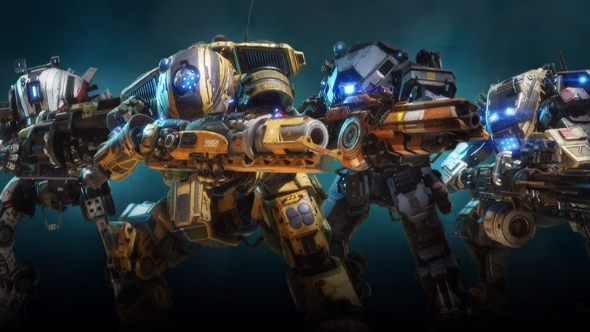 Respawn are remixing their mech battle formula for Titanfall 2. The Atlas, Ogre, and Stryder chassis have been melted down for scrap and six brand new designs have been commissioned for battle. With them comes new abilities and ways to fight, too. Come with us into the hangar bay to meet the new bots.

Related: jump into battle right now with our picks of the best PC multiplayer games.

Titanfall 2 is taking a very vogue approach to its robots this time. Each new reveal has demonstrated what appears to be a distinct and unique set of equipment for each robot, rather than a customise-your-own system. With a main weapon and four abilities, it looks like Titanfall 2 could feel a little Overwatch, with each Titan fulfilling a specific combat role.

What Titan models will we be strapping into for Titanfall 2, then? Here’s what’s ready to be commanded. 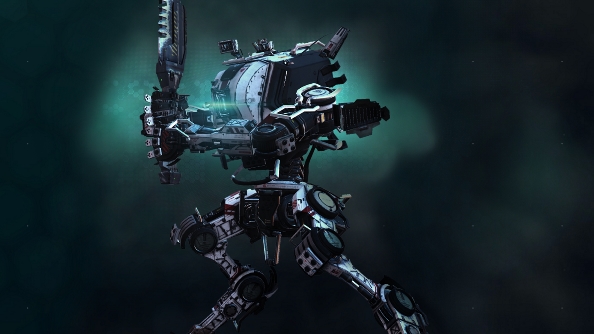 First off the production line is Ronin, a nimble robot who uses the sword that looks to become one of the game’s hot new features. A Sword Core can be charged up to gain access to new sword attacks. Aside from its blade, Ronin is equipped with the Leadwall, a car-sized shotgun that fires shells the size of drainpipes. Then there’s the Arc Wave, a sword that when swung emits a wave of electric energy.

The chassis can Phase Dash, which appears to be Titanfall’s answer to Overwatch’s Tracer insta-jump forward. Ronin can also block indefinitely with its sword, reducing damage taken. 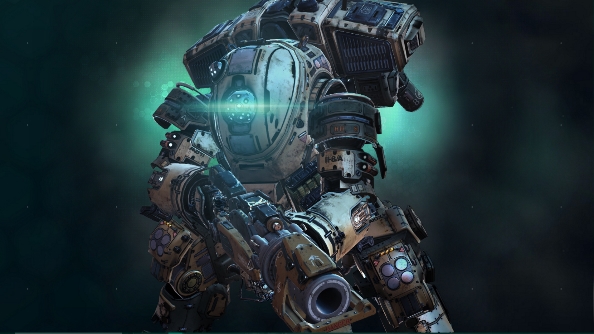 Using the same components as the Ogre chassis, Scorch is one of Titanfall 2’s biggest and heaviest robots. Its main weapon is the T-203 Thermite Launcher, a single-shot gun that sets anything it strikes on fire. 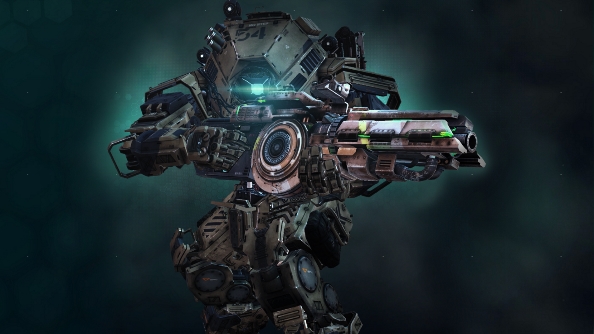 With a similar makeup to the Atlas Titan from the first game, Ion looks to be a solid all-round assaulter. The Splitter Rifle is a rapid-fire laser that should chew up enemies with ease, and a shoulder-mounted Laser Shot should take care of any other threats. Ion is able to make use of the classic Vortex Shield, hoovering up incoming bullets and firing them back in an unstoppable blast. And if that sounded tricksy, Ion can even booby trap walkways with a Tripwire mine, too.

With lasers being the name of the game, Ion can also charge up a Laser Core and fire it Iron-Man-style from its chest. Possibly the coolest skill in the game? 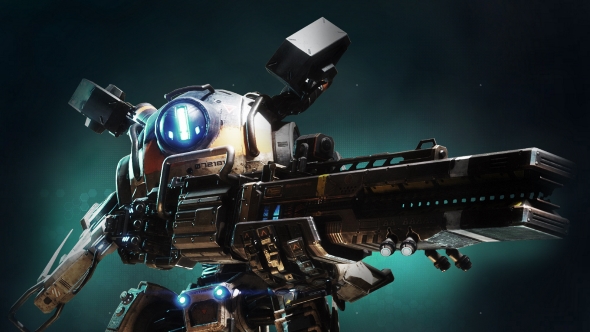 Respawn describe Northstar as “a sniper who can fly”, which makes this Titan sounds like a fearsome opponent in the right hands. The sniping comes courtesy of a chargeable railgun that can blast apart the bolts of far-away enemies, while the flying is enabled by a VTOL Hover jetpack. Northstar’s shoulders are also equipped with rocket pods, which can fire Cluster Missiles, or be combined with the Flight Core for a death-from-above style missile barrage.

They’re all skills that become far easier to use when enemies are stationary, so Northstar can handily chain people to the ground with Tether Traps. Good luck escaping those, villainous enemy Titans. 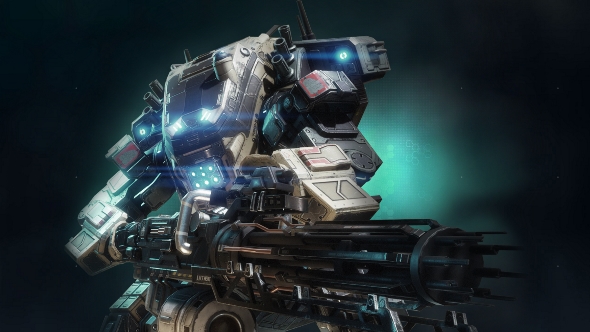 The heavy one. Legion is kitted out with a ginormous Predator Cannon, which in English means a rotary minigun. With a long spin-up time it requires a little preparation, but when the bullets are flying Legion’s targets are certainly in for a bad time. There’s even a long-range mode that can be switched over to for sniper-like, full-auto fire.

A Gun Shield expands from Legion’s weapon to provide on-the-move protection, at least until the Smart Core is deployed to auto-lock onto any enemy in range. And should that not be devastating enough, the Power Shot is an ordnance ability that varies depending on what mode Legion is in: close range offers a swift knock-back, while long range damages anything in its path. Like we said: the heavy one. 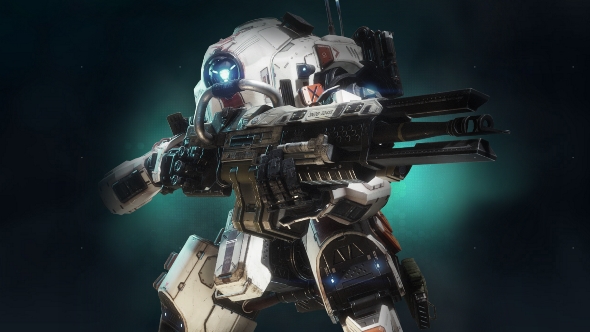 Tone’s packing a weapon you’ll find very familiar from Titanfall’s early days: the 40mm Tracker Cannon. A semi-automatic rifle that shoots explosive rounds, it packs a mean punch, and even partially locks onto targets this time. The gun may be slow compared to the rapid fire many of the other Titans have, but Tone is backed up by a serious set of missile abilities.

Tracker Rockets require a complete target lock, but the shoulder-mounted salvo is a quick blast of pain. For something more sustained, the Salvo Core launches dozens of missiles that can be guided in flight, prioritizing any target Tone looks at. A Sonar Lock ability reveals enemies and establishes a lock, making Tone a nightmare for players trying to escape. But should trouble emerge, a deployable Particle Wall can keep Tone safe for a while.

Titans may be the cover stars of Respawn’s shooter, but pilots are just as important to a Titanfall battle. While they don’t have classes in the same way their mechs do, pilots are equipped with gear that helps them fulfil various combat roles.

WhichTitan class has caught your eye? Let us know which mech you’ll be riding into battle in Titanfall 2 in the comments.