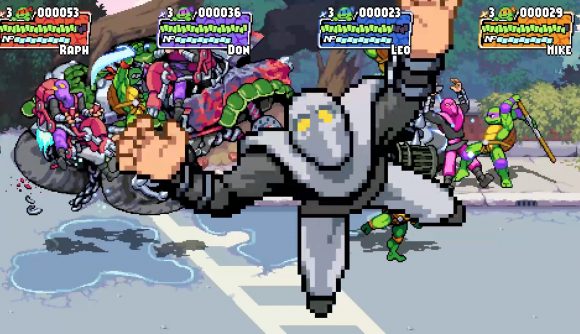 We’re in a golden age of modern retro games, as the devs who grew up with the same games we did continue to build revivals that are often – let’s be honest here – better than the originals. Streets of Rage 4 measured up to the legacy of its predecessors and then some, and now publisher Dotemu is working with another developer on a new beat-em-up revival: TMNT.

Teenage Mutant Ninja Turtles: Shredder’s Revenge is a four-player, co-op brawler in the style of Konami’s arcade and SNES classic, Turtles in Time. You’ll be facing off against the Foot Clan as the turtle of your choice, and while this is built in partnership with Nickelodeon, this is based on the original 1987 animated series, not the modern reboot.

The tiny bit of footage looks like a pitch-perfect adaptation of classic pixel art for modern times, though we’ll have to wait and see if it plays as smoothly as its predecessors. The devs at Tribute Games have built excellent throwbacks like Wizorb, Mercenary Kings, and Flinthook, so they definitely have the pedigree to do it right.

Check out the trailer below. The game will launch on Steam. 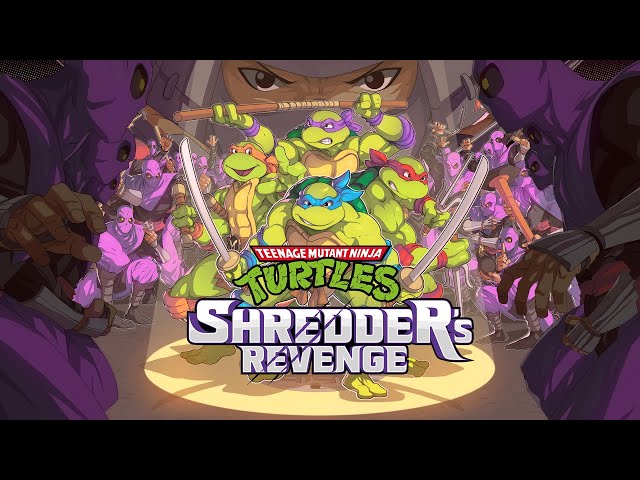