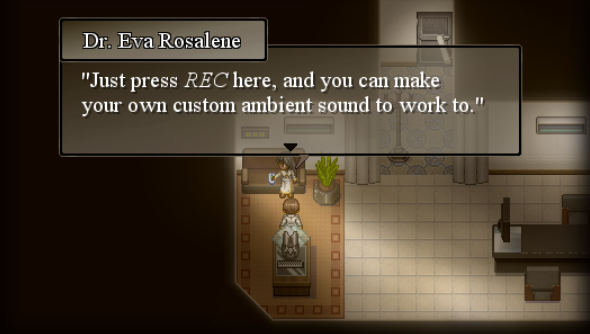 Early last year To The Moon developer Kan Gao continued the story of science and emotion by releasing a small, 20-minute ‘minisode’ for the game. A second, concluding minisode has now been released, which you can play for free right now.

The second Sigmund minisode is considered by Gao to be more important than the first, and locks the main characters in a hospital whilst protesters gather outside.

If you bought To The Moon through Steam, your client should have automatically added the minisode to your game. If you don’t own To The Moon, you can play the minisode for free by downloading it from the Freebird Games website, although the plot may make a little less sense without the benefit of the main story in your memory.

Kan Gao will now return to work on Finding Paradise, the sequel to To The Moon.