Advising on the promotion of indie games is almost an industry in itself – one that has been touring conventions around the world for the past decade. As such, the best ways for developers to encourage you to put their games on your Steam wishlists, from the obvious to the esoteric, have been well-documented by now.

But we are interested in the weird stuff. The less well-trodden paths and unusual routes to your consciousness – and hopefully also wallet. Some of the techniques are simply off-kilter, while others appear plain self destructive on first observation.

Whether it’s piggybacking off other gaming communities, spending silly money on an over-the-top trailer, or pirating their own software, here are some of the strange, sometimes counter-intuitive ways in which modern indie developers are jostling for space on your hard drive. 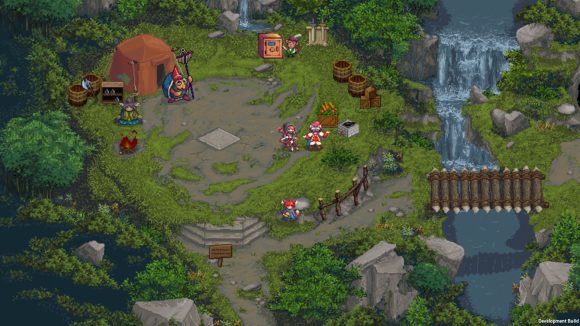 You might have contributed to a bustling forum for an upcoming game once or twice yourself – speculating every day about its feature set, riling your fellow fans into a frenzy of anticipation. And what developer wouldn’t want a self-perpetuating street team behind them?

Tempting though it may be for indies to try and replicate that kind of buzz, their peers suggest they might be better off tapping into more centralised discussions across the internet.

“You have to engage with your community, hear their feedback, and have a two-way dialogue,” Phoenix Labs’ Nick Clifford says. “That means going to where players are, whether that’s forums, Reddit, PAX, or Discord.”

Andrew Aversa, the developer behind turn-based roguelike Tangledeep, simply plugged into the places where the most hardcore roguelike fans already lived – on the forums of SomethingAwful and Reddit’s r/Roguelikes.

“I knew that the game needed the depth to appeal to true fans of the genre as well as casual players,” he remembers. “Using feedback from these advanced players, I was able to further refine the design and get the word out.”

Apart from anything else, those who do successfully cultivate a community of their own tend to find that it is a mixed blessing. Managing a large following is /extremely/ time-consuming.

“As an indie you have to be very careful where you focus your own time and resources,” Fallen Planet Studios’ Alex Moretti points out. “We want lots of coverage and interactions on social media during launch cycles, however during development periods it can be distracting having to deal with that kind of PR.” 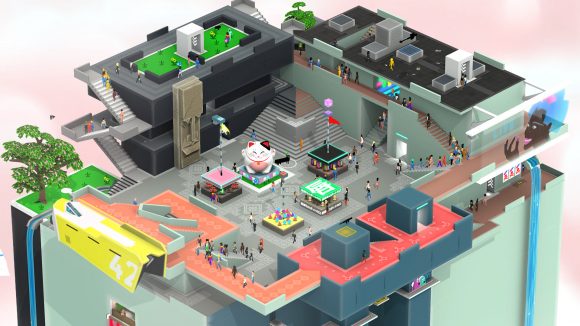 “Work on a really visually exceptional trailer and spend a lot of effort editing it,” Mode7 Games’ Paul Kilduff-Taylor advises. “Our first trailer for Tokyo 42 got over 200k views and took a long time to put together.”

Of course, video editing is its own discipline – and other studios are choosing to outsource the work to those who have already mastered it.

“At first, we created our own videos and trailers,” Flux Game Studio’s Paulo Luis Santos says. “They kinda did their job, but were not as exciting as the game itself.” Later, Flux sought the help of a dedicated team named Trailer Squad.

“They created the launch video that showed everything we always hoped for,” Santos says. “It had a huge impact on perception.”

Another Indie, the makers of Sinner: Sacrifice for Redemption, spent “a lot of money” hiring an expert to make one trailer. “End result was an instant fan base with loads of community engagement,” Iain Garner says. “Don’t be afraid to bring on talent to make something you can’t do internally.” 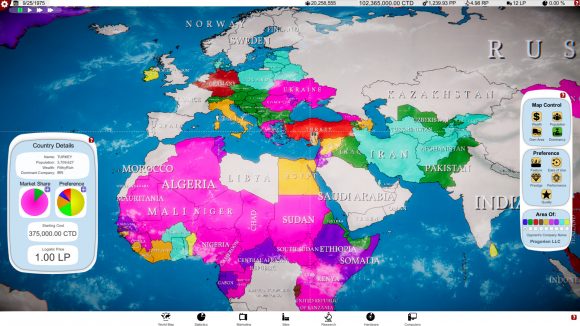 Gaming the sales on Steam

Behind the grey veneer of a big Steam sale are a host of unseen rules that developers must abide by to squeeze the most out of the occasion.

When you release a game on the platform, you are automatically entitled to run a week-long launch discount. So far, so good. But a secondary rule states you must wait a further 30 days after that discount ends before applying another.

“This means if your launch discount ends 29 days before a major sale, such as Summer or Winter, you will be left aside of that sale, which can be really bad for your numbers,” Flux Game Studio’s Paulo Luis Santos explains. “We did not know that. We had to replan our launch strategy, since there are many great sale opportunities across the year and we did not want to waste any opportunity.”

Releasing your game immediately after a major Steam sale is a no-no too, according to the developers of Computer Tycoon.

“People after the sales won’t have the money to buy your game,” Progorion’s András Illés says. “And you have around two days to prove to the recommendation algorithms that your game deserves Steam’s extremely valuable marketing screens. Some underestimate the effect of this.” 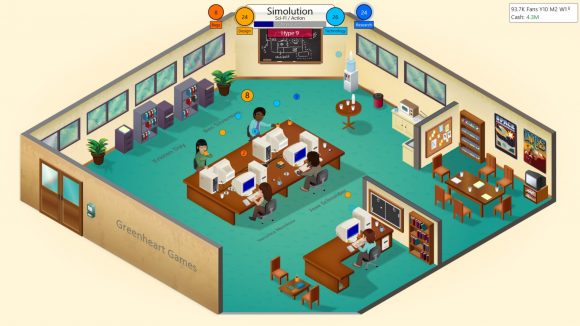 Pirating their own games

On the launch day of Game Dev Tycoon, back in April 2013, developers Greenheart Games simultaneously released a cracked version of the sim onto torrent sites. It was identical except for one mechanical tweak: over the course of their in-game careers, players would find their studio increasingly impacted by piracy, leading to eventual bankruptcy. A wry lesson for non-paying customers.

“In hindsight it seems obvious that this had potential to become a viral story but at the time we simply did it as an experiment, not as a marketing stunt,” Greenheart co-founder Patrick Klug recalls. “The result was as unexpected as it was overwhelming. It took us months to recover from all the attention.”

Greenheart used the huge amounts of feedback garnered from the piracy experiment to improve the game for its Steam release, and believe it helped Game Dev Tycoon in the long-run. But similar experiments, devoid of the novelty, have not achieved quite the same results. Computer Tycoon’s András Illés uploaded a version of his game to torrent sites, alongside a Commodore 64-styled message asking pirates to buy the game if they enjoyed it.

“I failed because the media wasn’t interested in this particular story so they didn’t pick it up,” he says. “But I got additional sales from pirates.” 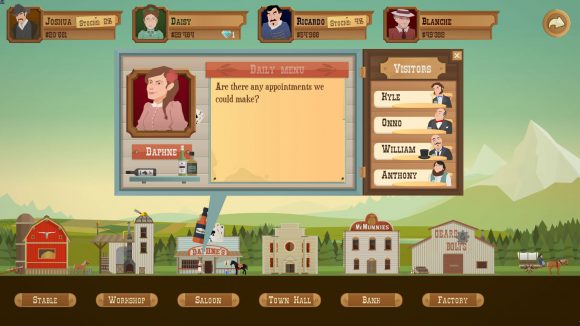 Writing letters from the 19th century

This one is perhaps not as widely applicable as the preceding entries, but you never know. To promote the oil rush sim Turmoil, developers Gamious sent period-appropriate marketing materials out to press and YouTubers. Their handwritten notes were stained with tea, scratched and rubbed, then baked at 180 degrees Celcius for eight minutes.

“We tried to solve the problem of ‘unreachable’ press,” Gamious’s Aryeh Loeb writes. “The red border, brown envelope, yarn, and wax seal were all visible to appeal to any inquisitive journalist or content creator.”

Journalists proved to be less receptive than YouTubers. The letters prompted a number of videos, and garnered nearly 2.5 million views in total. A recipe worth repeating.