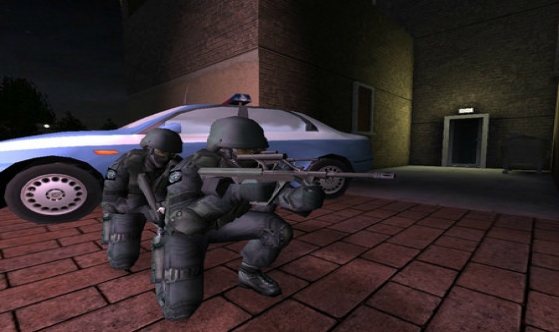 Rainbow Six 3: Raven Shield may be nearly 15 years old but that hasn’t stopped one modder creating an upgrade which claims to overhaul enemies, weapons, AI, and sound, and even make your squad communicate with hand signals.

Enjoy a bit of nostalgia? Check out our list of the best old games on PC.

The mod introduces an upgraded AI for both Rainbow soldiers and terrorists, bringing Raven Shield into the modern age. Rainbow teams can use hand-signalling and have tighter formations, keeping sound to a minimum and demonstrating the height of precision. However, terrorists are much more lethal, as are all the game’s enemies. And, if you are able to convince an enemy to lay down their weapons, you better secure them quickly or else they’ll rally and get back into the fight.

The addition of new template files for every mission also means enemies will be more varied and enemy types will be more accurate to the map and plot being played.

Alongside hard-as-nails enemies, the game’s sound has been drastically improved with the addition of “dozens of powerful new sounds for many weapons and gadgets”. When combined with other mods, Elite Counter-Terror also improves the game’s visuals and adds new weapons.

You can check out the Elite Counter-Terror mod in action below:

Considering the serious lack of single-player mode in Rainbow Six Siege, apart from occasional Situations, it may be that going back to Raven Shield is preferable for the lone wolves among us who want to feel young again.