After all, the card game is everywhere, smeared up and down the internet like card tar. We can hardly move for all the teetering stacks of cards around us. Oh, we’ll be in so much trouble if we knock over any of these cards.

That’s right, it’s the release of Ghosts and Gobloids, from World of Warcards. Have you got the new cards yet? Well then you may take a look at my top tips for being good at the new card game.

The two new cards are the ghost card and the gobloid card. It’s important that you’re able to tell which is which, and it’s easy once you know what to look for. The ghost card is the same size as a regular World of Warcard, while the gobloid card is four times as big, the biggest card in the deck in fact. 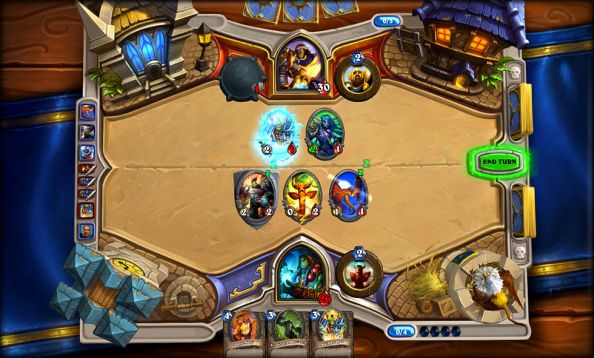 FAMILIARISE YOURSELF WITH THEIR TRENDY ABILITIES

Now you know the differences between the ghost card and gobloid card, it’s time to learn what new abilities and tricks they bring to World of Warcards. Let’s start with the gobloid card, as it’s the biggest. 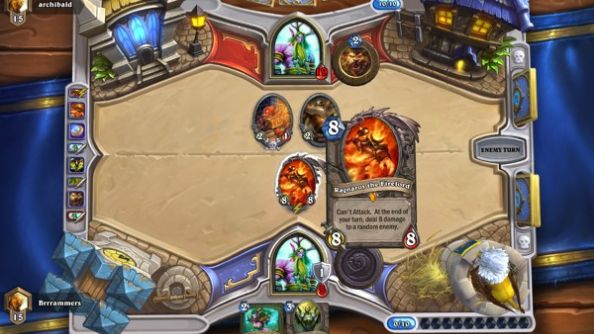 As any player worth their salt could tell you, the key to winning any game of World of Warcards is to use one of the eight winning card combinations. You probably know them already, but here they are again: the hooper’s salute, the dandy scoot, the royal dandy scoot, the hot gush, the old flusharoo, the reverse hooper’s salute, the mother’s sorrow and two pairs. Find yourself with any one of those bad babies and I don’t need to tell you that you’re on an easy ride to victory street.

Of course, with the addition of the new gobloid card and the new ghost card, there are now exponentially more winning combinations and cool “trick shots” you can use to outwit your unsuspecting opponent. Try any of these on for size. Hope you like the taste of winning, because it’s all you’ll be eating from now on.

Those are just a few of the new World of Warcard techniques that I have discovered, thanks to the addition of both the gobloid card and the ghost card. What a refreshing update to my favourite card game. There are probably lots more tactics to be found, so in the meantime, why not let me know which new card is your favourite in the comments below? Will it be the tricksy ghost? Or will it be the treacherous gobloid?