“You enter a 10×10 room. There’s an orc here. It’s guarding a pie.” This scenario is how Colin McComb begins his answer to how writing for PC games differs from writing for tabletop. McComb is best known for his work on the Planescape setting for Dungeons & Dragons, which led to his position as creative lead on a number of critically acclaimed CRPGs, like Torment: Tides of Numenera – a science fantasy RPG set on Earth around a billion years into the future.

He continues. “What material is the room made of? What does the orc look like? What’s its armour set? What about its weapons? How does it react in these specific situations? What about the pie: what colour is it, how big, what flavour, is it hot or cold? What kind of furniture is in the room? What other exits? This isn’t even an exhaustive list of questions.”

The point McComb is trying to make is that a dungeon master in a game of D&D will be able to answer all of those questions, and more, on the fly. However, as Colin points out, “as a CRPG designer, I must answer those questions before they’re even asked.”

And he would know – Torment was hardly the first game he worked on. McComb’s portfolio not only includes extensive work within D&D’s Ravenloft, Dark Sun, and Dragonlance settings, but also PC classics such as Planescape: Torment, Fallout 2, and Wasteland 2. He’s about as veteran as you get when it comes to narrative in CRPGs.

However, the differences don’t end at orcs and pies. “In a tabletop game, a player can just say, ‘Hang on, remind me about X’, and the GM can quickly sketch in the reminders,” McComb explains. “But a CRPG designer doesn’t have that luxury… we don’t know when someone puts our game down, or how long it’s been since they picked it up last.” 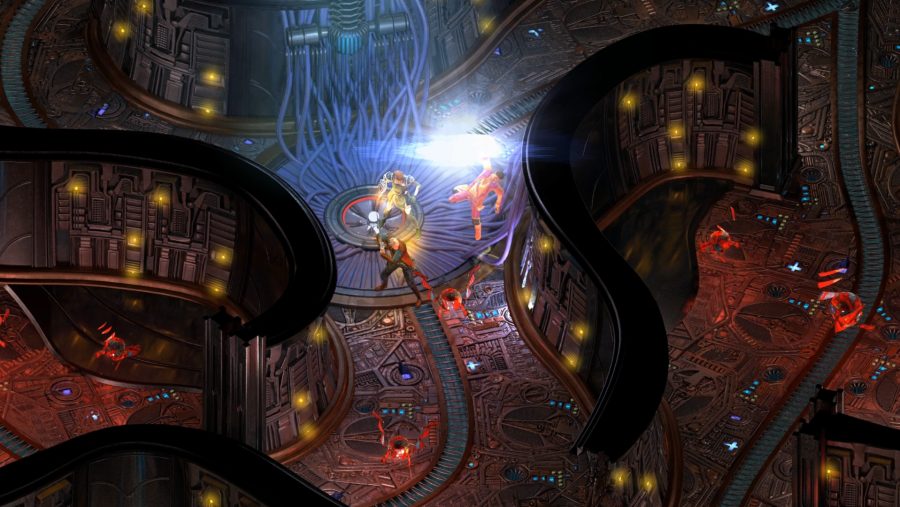 McComb is part of the old school of CRPG design. Like many of his peers, his formative years began in a time when a PC simply wasn’t capable of containing a vast amount of story. Even 1988’s PC classic Pool of Radiance had to come with a good chunk of the dialogue printed in the manual to save space on the disk. Consequently, most of McComb’s early writing wasn’t on videogames but on campaign books for Dungeons & Dragons.

the truth is a tabletop player has thousands of possible questions

His work on the second installment in the Fallout series came at a time when narrative was beginning to be seen as more crucial to a PC game’s creative process. “The transition was definitely daunting,” McComb says, “way more technical than book production.” But his involvement didn’t come out of the blue, as he explains: “I was always interested in playing computer games, and was curious about the process, but had never really pictured myself as a computer game designer. It had a host of constraints.”

McComb soon discovered that those constraints were what define a CRPG from its tabletop counterparts. “A CRPG’s narrative is, by definition, tightly focused,” he explains. “You’ve got to define a critical path through the game and you must have the world planned, in exhaustive detail. If you do this in a tabletop game, chances are better than 50% that your players are going to latch onto a throwaway line from a passing sailor, and the next thing you know, you’re throwing away the evening’s notes as your players travel around the world to reach the Far Empire.” 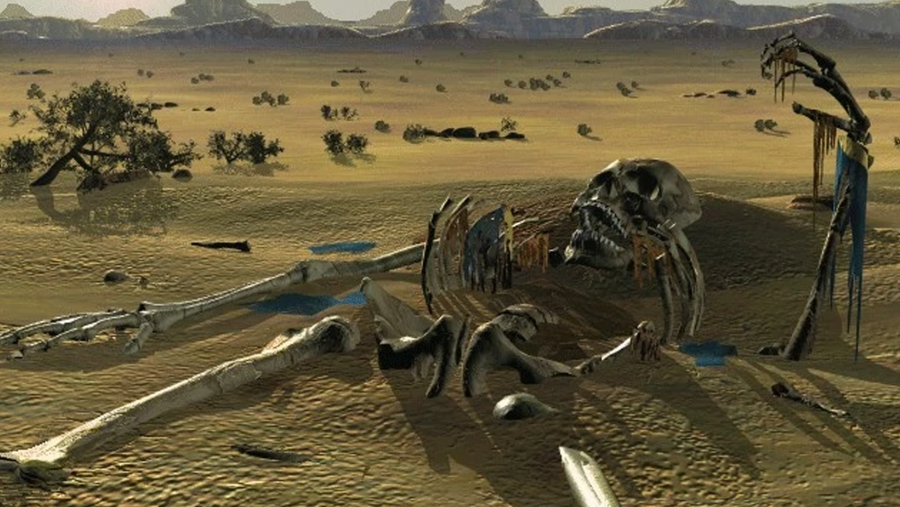 It’s this choice that, by the very nature of PC gaming, has to be limited in a CRPG. As McComb points out, “by defining the acceptable questions a player can ask an NPC, we also define the boundaries of what the player thinks is possible. This is true also of the painted doors and windows and gates of our games – when they’re visibly part of the boundary of the screen, players no longer think to themselves, ‘What’s beyond that door? Why can’t I break that window?’. The boundaries of the game’s space become ingrained in players’ heads.”

Ultimately, McComb defines the difference between tabletop and PC via the PC’s use of smoke and mirrors. “We offer the illusion of choice,” he states. “We can overwhelm players with eight topics to ask an NPC, but the truth is a tabletop player has thousands of possible questions.” Anyone who plays a lot of CRPGs will know exactly what he means by this. I’ve personally lost count of the number of times I’ve re-loaded a save, just to see what other dialogue trees I could explore, only to discover that they all lead to the same conclusion. 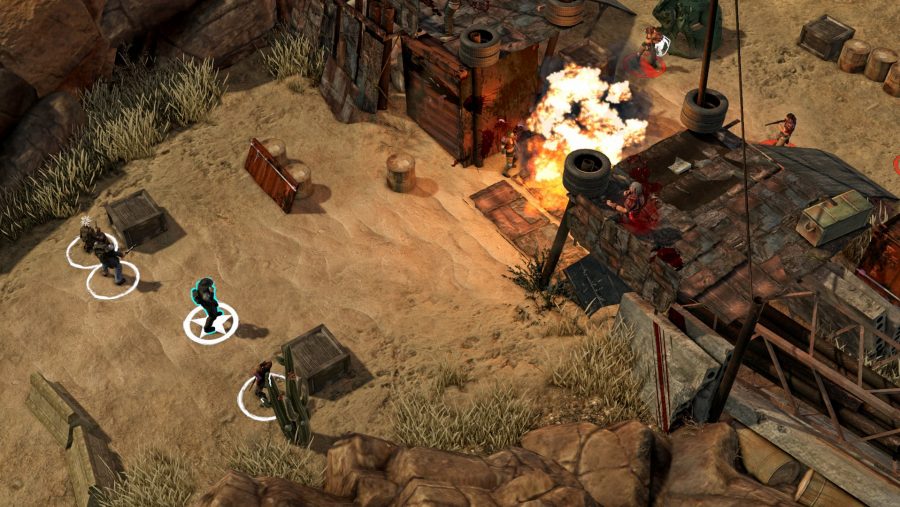 Yet for all their differences, McComb draws attention to one thing that these two formats have in common, “the game is always about the players,” he says. “It’s about their experiences, their imagination, their memories.” McComb understands this better than most as he’s written thousands of choices into games, putting people in dilemmas, letting them thrive in the sheer vastness of possibility. But ask him a question with only two options and you’ll see him flounder: tabletop or PC?

“I love tabletop game design,” he says. “It feels closer to pure writing and it has been ingrained in me since around age ten. I also love computer game design because it’s a tremendously complex, delicate mechanism, and doing it is a huge and rewarding challenge. They’re two extraordinarily different beasts!”