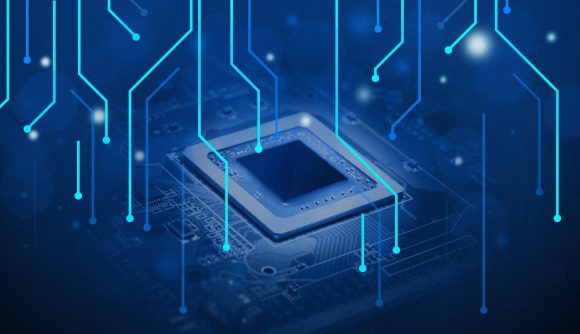 Toshiba’s Corporate Research and Development Center has spearheaded a major breakthrough in combinatorial optimisation. Bear with me here. The new algorithm drastically increases the ability of classical PCs to tackle large-scale problems such as drug development, financing, and identifying efficient solutions for traversing the world. Sound familiar? Those are tasks often deemed so complex they require a computer of the quantum variety to be completed at any speed.

And that’s just the thing with Toshiba’s optimised algorithm, it delivers some 10x the performance of current, albeit embryonic, quantum methods while utilising classical mechanics – the same ones applied within standard digital computers. It’s called the Simulated Bifurcation Algorithm and it harnesses bifurcation phenomena, adiabatic processes, and ergodic processes to produce accurate results. All without resorting to the tricky quantum alternative, though that at least is easier to say.

Field-programmable gate arrays (FPGA) utilising the algorithm are able to figure out a highly accurate solution to a all-to-all connected 2000-node MAX-CUT problem in 0.5ms. That sure sounds good on paper. But to put that into perspective – or layman’s terms that I can begin to understand – that equates to 10x the performance of a laser-based quantum coherent Ising machine (CIM) – a machine held to be one of today’s fastest at this kind of thing (via Phys).

Toshiba reckons the algorithm is highly scalable, which means it falls right into a graphics processor’s wheelhouse. A cluster of eight GPUs can tackle a problem 50x that of the aforementioned problem in just a few seconds.

Nvidia has been quick to capitalise on the growing scientific uses for graphics cards, and spurn on even more with its own research. The company is already mid-way through a pivoting focus towards datacentre and scientific applications. But not to worry, there’s still plenty of good GPU tech for us gamers.

Classical bits: These are the best CPUs for gaming

Combinatorial optimisation is often deemed too computationally dauting for classical computers to get their puny silicon around. Instead, some of the best engineers around, from some of the most famed and wealthy technological institutions in the world, have been building quantum computers to render these massive problems solvable. These machines utilise mind-boggling superposition and quantum entanglement to supercharge the problem-solving process. But they aren’t without their drawbacks. 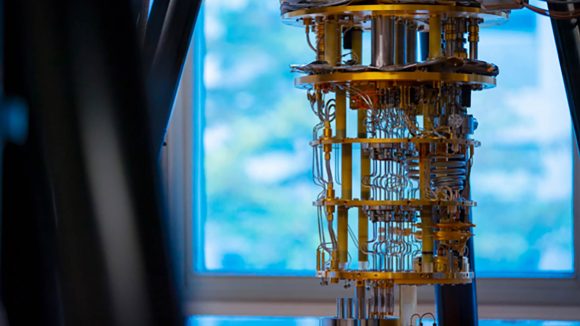 Quantum computers are tough to build. Real tough. There’s this little thing called noise that thwarts most quantum computers from performing anywhere near to the best classical computers of today in many tasks and stunts their potential algorithmic power.

Noise causes errors, propagated through calculations until there’s not much worth saving. Therefore you need more qubits, error-checking, and far more physical qubits for every logical one to get an accurate result. And that all gets a bit unwieldy once you remember those quantum bits require a vacuum colder than deep space to operate, and that those temps are only achievable through precious gases most commonly harvested from live nuclear warheads.

So it’s understandable that Toshiba’s breakthrough algorithm is becoming a big deal in the computer science community. And to swiftly capitalise on that momentum, the company is hoping to apply this technology commercially by the end of the year.