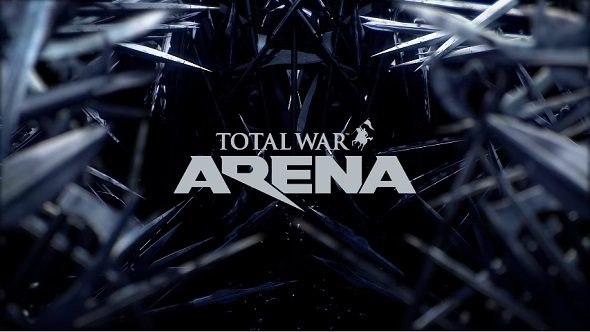 Following their closed alpha relaunch back in November, Creative Assembly are back to releasing regular updates about their free to play Total War spin-off, Total War: Arena. With this relaunch comes a new partnership with Wargaming.net, the minds behind the ‘World of’ series and seasoned veterans of the free to play market. To tell fans more about the nature of this partnership, as well as their plans going forward, the Total War: Arena team have released the first in a new series of developer diaries for the game.

If you are waiting for alpha access, here are some top notch PC strategy games.

First off, the developers explain why the game was taken offline in the first place. According to game director Gabor Beressy, the team could not deliver their desired changes fast enough, so long as the game was still running. In order to build up the team that they wanted and implement the wide-ranging changes that were desired, the only choice was to take Total War: Arena offline to give the developers the breathing room to make those sweeping alterations.

The main team additions have been in audio, art/animation and content creation, in order to overhaul Arena’s battles so they look and sound as authentic as possible. New gameplay programmers have also been brought in to overhaul certain battlefield features and redo the front end to make it that bit more user friendly. Finally, the online services team has been drastically increased, to help improve Total War: Arena’s infrastructure and make sure the servers are in tip top condition to handle the hundreds of pitched battles going on at once.

While the majority of the work on Total War: Arena has been ‘under the hood’ improvements, the changes that users will notice will be the new minimap, reworked unit overlays and a general overhaul of the UI. Due to the significance of some changes, Total War: Arena has been reverted to an alpha state as much of the game is incomplete, with new elements being actively refined and developed.

At the moment, closed alpha access is restricted to veteran testers from western and eastern Europe, with more invites hopefully being sent out to other regions during spring of this year. The goal is that Total War: Arena will mature into a full on closed beta in spring and summer of 2018, so there is still a long way to go yet.

Currently, there are plans to reward players from the various closed alpha and beta tests upon Total War: Arena’s launch, with different tiered rewards based on how many tests players were involved in.

The next development cycle for Total War: Arena is centred around general gameplay tweaks and improvements, with the next major goal being to add playable armies and factions from the early medieval period.