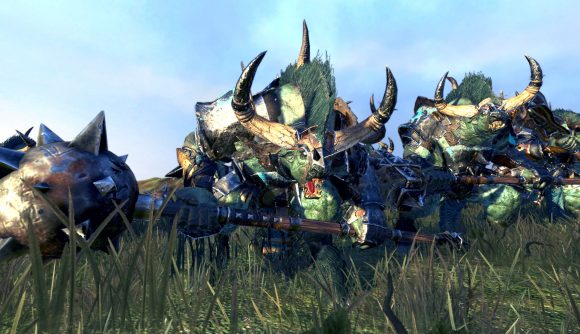 Aug 5, 2021 A previous version of this story stated that Games Workshop contacted Team Radious. The mod lead has been in touch to inform us that this is not the case. The copy has been amended.

The Warhammer community is currently dealing with Games Workshop’s recent changes to its intellectual property guidelines, the main thrust of which is a “zero tolerance” policy towards fan animations and unlicensed games or apps, as well as the usual suspects of 3D printing and counterfeit or imitation models.

So far, the 40k fan animation community on YouTube has felt the biggest impact, but players of Creative Assembly’s Total Warhammer games have been wondering how these changes could affect the user-generated content that’s always been so important to Total War. Things especially came to a head when noted modder Radious, posting in various channels such as the official Total War discord as well as their own mod pages, stated they had been asked to remove Patreon links from all mods associated with Total War: Warhammer and Total War: Warhammer II.

This caused a bit of a stir. Responding on Discord, a Creative Assembly spokesperson reiterated the company’s existing stance: “Hi folks, I know that there are a lot of questions relating to modding for Total War: Warhammer. I wanted to assure you that the stance has not changed in any fundamental way from what was outlined back in 2016.”

The guidelines referenced refer to the Content Creators page of the official Total War wiki, which covers everything from streaming, to modding.

There is a specific section on modding Total War: Warhammer games, with the salient points being:

Sega and Creative Assembly declined to offer further comment on the matter, but it seems for now that despite GW’s recent changes little has changed as far as the studio is concerned. 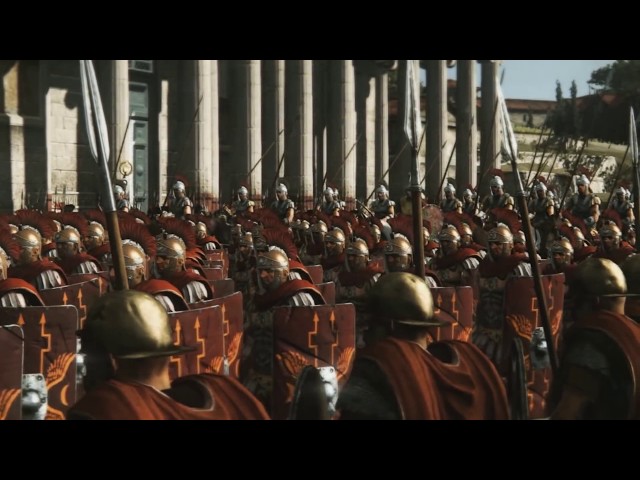 Radious has further stated that a “few others” were also contacted regarding an impending announcement covering Patreon, Paypal and other donation links for Warhammer mods. So far, we’re unaware of any other prominent Total Warhammer modders acknowledging that they’ve been asked to strip Patreon links or make any other changes.

The whole situation is a grey area, as Team Radious don’t explicitly ‘sell’ specific mods for donations, but rather present their Patreon as a means to support the team in general to keep doing their work across all Total War games. That includes the historical ones, which are entirely owned by CA and much more welcoming of user-generated content.

With regards to Creative Assembly’s initial public response, the spokesperson went on: “We are monitoring the conversation and will look at clarifying any questions or situations at a later date.”

These IP changes come in the wake of a general crackdown of fan animations, which many believe to be an attempt to safeguard Games Workshop’s upcoming Warhammer+ subscription service. One popular creator behind the Astartes videos has been hired by the company to create content for the new channel.

We’ll update this story if any new information comes to light.