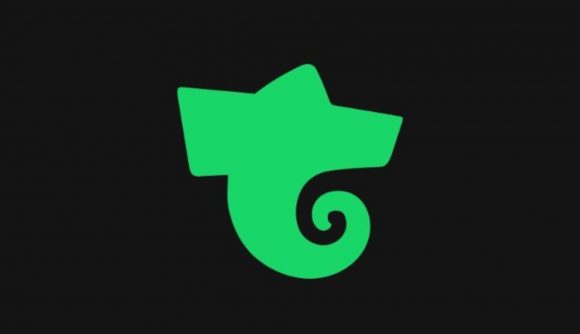 Tencent already has its fingers in a whole lot of game industry pies, and it looks like megacorporation is now preparing to take on Twitch. A mysterious new service called Trovo Live has been slowly rolling out with backing from Tencent, and while it’s doing small numbers now, it’s getting a $30 million investment to bring creators to the platform.

Trovo Live is currently in beta and hosts a number of creators with audiences in the double digits. The service’s most popular titles include Call of Duty Mobile and PUBG Mobile, though there are also streams of PC multiplayer games including Valorant, Fortnite, Call of Duty: Modern Warfare, and Call of Duty: Warzone.

The service was once branded as Madcat, and has been in operation for at least a few months, as Bloomberg reports. Trovo’s terms of service include a single reference to being “an affiliate of Tencent Holdings Limited”, but the Trovo address listed there matches up with Tencent’s North American office.

On June 22 – just a few hours after Microsoft announced the end of Mixer’s operations – Trovo announced its Creator Partnership Program, a $30 million effort to bring in more streamers. Trovo will reward its top 500 creators for meeting certain audience viewing hour targets – base incentives start at $600 and go all the way up to $4,200.

We understand what it's like to start from scratch.

$30 million will be available to creators small/large streaming on Trovo. Our focus is to provide a fair, welcoming, and supportive community to all. https://t.co/MzCxFJeTWs🦎 pic.twitter.com/rcgKu24AQ7

The service is also promoting at $100 for 100 initiative, where streamers get a $100 bonus for reaching 100 followers on the platform.

Hey Trovers! Don't forget, our $100 for 100 followers event is still going on! Who's next to reach this milestone? 👀😉 pic.twitter.com/2xtqxC8QGe

For now, Trovo barely compares to Twitch – or Facebook Gaming and Mixer, for that matter – when it comes to viewer count, but the venture is clearly investing big in bringing in new content creators.