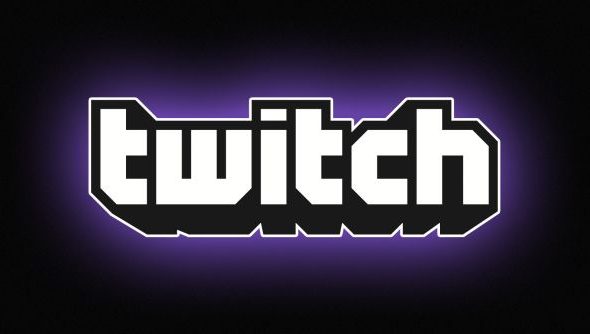 Twitch are in the process of acquiring Curse, the popular gaming portal that houses some of gaming’s biggest sites.

Have you watched anything from our list of the best PC games on Twitch?

Not only is Curse known for bringing in over 30 million viewers a month, across its websites, social media channels and apps, but the company is also a household name on the eSports scene, having sponsored League of Legends and Call of Duty teams in the past.

“We’ve long been fans of Curse, which is an innovator in the games industry with a strong culture built around its offerings – from Curse Voice and Curse Client to Gamepedia,” said Emmett Shear, CEO of Twitch. “While it’s still early days for Twitch and Curse, we’re kindred spirits in many ways and are looking forward to working together to enhance our users’ gaming experience.”

“We here at Curse have been avid gamers and Twitch users for quite a long time, so we’re thrilled to be joining the Twitch family,” said Hubert Thieblot, CEO of Curse. “I’m really excited to see how we can bring Curse services into the Twitch network, and provide an unparalleled experience to both Curse and Twitch users. This is going to be terrific for the millions of players who use Curse, and for the larger gaming community.”

According to a post on the Twitch blog, this acquisition will help gamers connect, interact, and share information with one another. How much the acquisition cost Twitch is undisclosed.