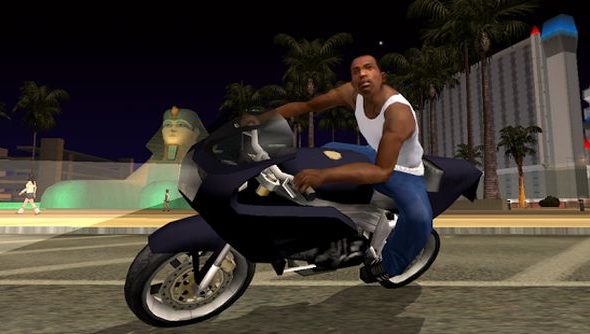 Twitch will no longer allow “Adult Only” rated games on their streaming service, following an update to their rules of conduct. AO ratings come from the US-governed ESRB, which has included games such as Grand Theft Auto: San Andreas, and Manhunt 2.

However, streamers are still able to play ESRB Mature-rated versions of Adult Only games, without fearing any sort of penalty.

Twitch made the new rules known via an announcement on their official blog:

“Previously, we made game-specific decisions about which games would and would not be available for broadcast – sometimes due to overtly sexual content, sometimes due to gratuitous violence. This is unsustainable and unclear, generating only further confusion among Twitch broadcasters. We would like to make this policy as transparent as possible.

“Today, we’re updating the RoC with regard to Adult Only (AO) games. Simply put, AO games are not welcome on Twitch. Please refer to the ESRB’s Ratings Guide and list of Adults Only games for more information.”

In total, there are only 26 games rated Adult Only by the ESRB, but there are some popular titles within the list, such as Grand Theft Auto: San Andreas. Thankfully, after a clarification by Twitch, it turns out that ESRB Mature-rated versions of AO games will still be allowed to be streamed.

“Games rated 18+ by other rating systems are fine to stream, so long as they are not rated AO by the ESRB, and they don’t violate the standard language of our RoC and ToS.”

What’s your take on the new rules?

{"schema":{"page":{"content":{"headline":"Twitch bans Adult Only rated games; “We would like to make this policy as transparent as possible”","type":"news"},"user":{"loginstatus":false}}}}