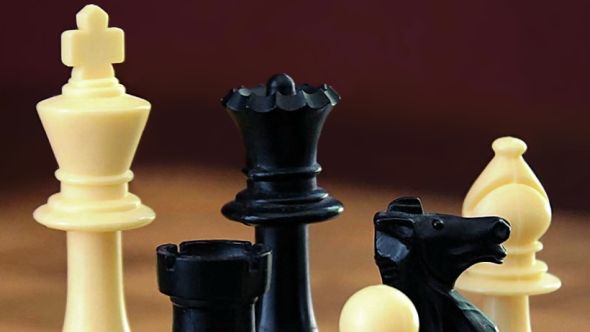 Twitch has announced a new partnership intended to increase engagement worldwide. But while League of Legends or PlayerUnknown’s Battlegrounds might be closer to what you’d expect from a multi-year streaming partnership, Twitch have gone for something a little older.

They might not be as old as chess, but here are some more of the best PC games.

Today, Twitch announced their new partnership with Chess.com, with an aim to “increase chess engagement worldwide,” and to “benefit chess streaming and major chess events.” Twitch has been Chess.com’s broadcast partner for a while, but now the two will officially partner, and Twitch will act as a sponsor for all of the of the site’s events, to “help grow the global brand of chess as an online spectator sport.”

Micheal Aragon, senior vice president of content at Twitch says despite its age, Chess is perfect for the platform; “Chess, like competitive video games and poker, is a spectator sport that people like to watch live, making it ideal for Twitch. Since our community thrives on interacting in real time with pros who are at the top of their craft, we look forward to seeing chat light up over the best chess plays and strategies.”

The partnership’s first major event will be a match between world chess champion Magnus Carlsen and the top American chess player Wesley So, which will be live on Twitch on November 18.