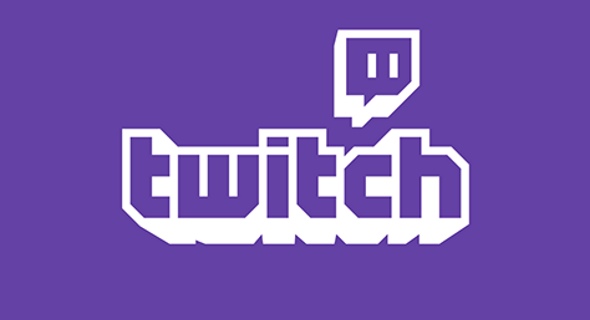 Twitch have reportedly laid off over 25 people, including many major names which have been with the company for years. The news first came from esports analyst Rod Breslau on Twitter, and former director of content marketing Ben “FishStix” Goldhaber essentially confirmed the news a few hours later. Twitch have provided the same statement to all outlets asking about the matter.

“Coming off the record-setting numbers shared in our 2017 Retrospective, Twitch is continuing to grow and advance with success stories from Overwatch League to Fortnite’s milestone-setting streams. In order to maintain this momentum, we have an aggressive growth strategy for 2018 with plans to increase our headcount by approximately 30%. While we’ve conducted team adjustments in some departments, our focus is on prioritizing areas most important for the community.”

According to Breslau, people at Twitch were told the company had “overhired” and were readjusting. Some of the employees let go were notified by a Google Hangouts call from Twitch’s new VP of content, Michael Aragon. Those affected were asked to leave immediately, and Breslau says morale at the company “is at an all-time low.” He quotes one employee as saying “We got amazon’d. Sad day.”

“Creators first” is Twitch’s core mandate and values, the center of “everything [they] do”. And they literally just let go of their own creators first. For a company built on those who build their streams, Twitch can’t even care about their own employee creators.

Those affected reportedly include director of strategic partnerships Jon Carnage, video production manager Adam Contini, and VP of community and social Justin Wong (not the fighting game player), in addition to Goldhaber.

I’m overwhelmed by everyone’s messages of support I appreciate each and every one of you more than words can describe.

As for me, pls don’t worry. I’ve got two months to figure out what’s next, and turns out esports is doing pretty great in 2018. I’m gonna be fine.