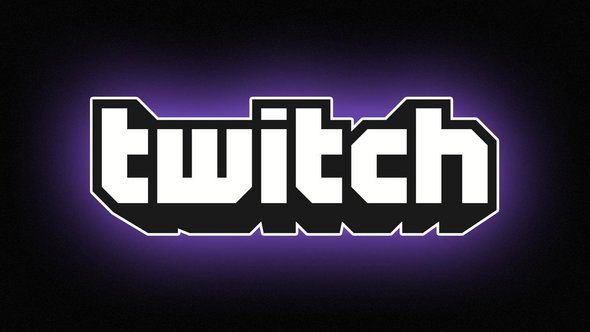 Twitch is about to get a bunch of interactive features, some of which are tailored to specific games. The plans were laid out in a blog post yesterday, where it was announced that games such as Overwatch, Hearthstone, and League of Legends will be getting an interactive overlay. Other features, including an interactive pet and a poll creation tool, will also be present during the beta, which is due to start this week.

While each feature is currently only being showcased by a handful of streamers, the intention is that, eventually, anyone and everyone will be able to use them. They won’t be mandatory, but the option to toggle them on or off will be given to the streamer, as opposed to individual viewers. Here is a list of what to expect:

You can expect to see these rolling out over the next few days. In the meantime, you can check out the Twitch blog for a list of streamers who are involved with the beta, as well as a handy FAQ.