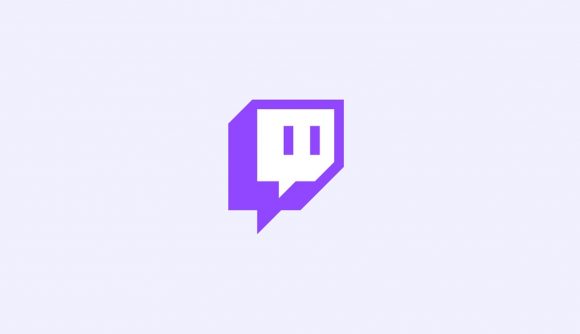 Twitch has made the call to suspend President Donald Trump’s account on its platform following an attack on the Capitol building, the seat of the United States Congress, from his supporters. In a statement given to PCGamesN, a company spokesperson explains that Twitch did so to prevent the platform “from being used to incite further violence”.

“In light of yesterday’s shocking attack on the Capitol, we have disabled President Trump’s Twitch channel,” the spokesperson says. “Given the current extraordinary circumstances and the President’s incendiary rhetoric, we believe this is a necessary step to protect our community and prevent Twitch from being used to incite further violence.”

The spokesperson goes on to explain that the suspension is indefinite, and will be re-evaluated once Trump leaves office. “We are focused on minimising harm leading up to the transition of government and will re-assess his account after he leaves office,” they add. The outgoing president has also been banned on YouTube, Twitter, Facebook, and Snapchat for the same reason, though the bans’ lengths vary depending on the platform – his Twitter account, for instance, is active again now.

Twitch’s decision to ban Trump comes after the streaming platform decided to pull the PogChamp emote following comments made by Ryan ‘Gootecks’ Gutierrez, the person it depicts, after a woman was shot and killed inside the Capitol Building:

“We’ve made the decision to remove the PogChamp emote following statements from the face of the emote encouraging further violence after what took place in the Capitol today,” the streaming platform tweets. “We want the sentiment and use of Pog to live on – its meaning is much bigger than the person depicted or image itself– and it has a big place in Twitch culture. However, we can’t in good conscience continue to enable use of the image.”

We want the sentiment and use of Pog to live on – its meaning is much bigger than the person depicted or image itself– and it has a big place in Twitch culture. However, we can't in good conscience continue to enable use of the image.

The company goes on to say that it will work with the community to craft an emote for “for the most hype moments on Twitch”.

Trump currently has 12 days remaining in office until Joe Biden is sworn in on inauguration day.