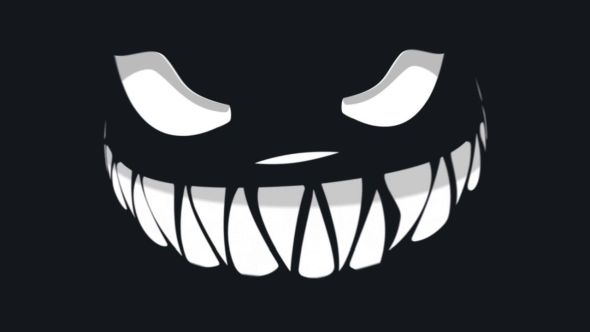 One of the Twitch’s biggest streamers has announced he is taking a break from the platform. Lirik, who has just under two million followers on the streaming platform, says the temporary break is a result of feeling “burnt out” with the platform.

The Yogscast raised $5 million for charity during a series of livestreams in December.

According to Socialblade, Lirik is the tenth biggest streamer (by follower-count) in the world, behind, among others, two ESL accounts, and Riot Games. In a twitter post last night, he announced that he “needs time off the internet,” saying that it “gets tiring, living in meme land every day. Trying to figure out my next steps in life, change my habits, discover my goals, and ultimately find what the point is.”

Sorry, just need time off the internet. Gets tiring, mentally, living in meme land every day. Trying to figure out my next steps in life, change my habits, discover my goals, and ultimately find what the point is.

Several hours later, Lirik suggested his break would likely be reasonably short, tweeting a second time to say “I know I’ll probably end up being back soon. No longer than a week. I think. I’m still completely addicted to streaming and love it. I just have a burn out phase.”

Later still, Lirik posted in a subreddit dedicated to his streams to clarify some of the reasons behind his decision. In the lengthy post, Lirik suggests that he got into streaming as a profession by accident, and that “I never thought I was entertaining nor did I even think to grow an audience this big.” He says that the past year “took a mental toll on me for sure,” and that he needed to “take a break and focus more on my life.”

On both Reddit and Twitter, many fans seemed supportive of Lirik’s decision to take a break, with several other streamers, including Summit1g chiming in to encourage his choice to take a break from the platform.