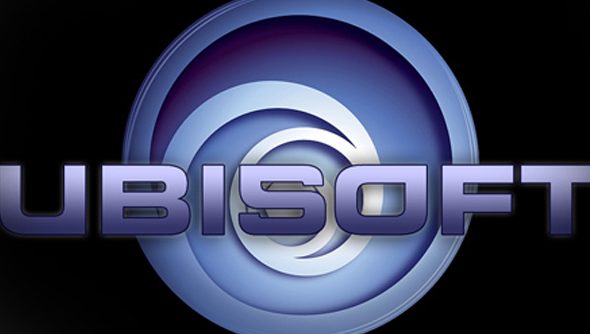 Ubisoft are doing rather well recently; everyone’s frothed up into a fervour about Watch Dogs, the Division looks quietly and completely excellent, and even the new Assassin’s Creed has all sorts to pique the interest of even the most jaded gamer. And now they’ve announced that during Gamescom, Ubisoft will “share details on a new next-gen IP currently in development during the show.”

This means it won’t be the continuation of a series, or anything we’ve seen before (so probably not Beyond Good and Evil 2, folks, sorry). Sluething it up, the only possibility based on previous information is a game called Child of Light, a new game from the Creative Director of Far Cry 3, Patrick Plourde.

Speaking previously, it was said that Plourde’s game had “a small team, a small budget, and an intimate scope”, which by no means excludes the game from being next-gen, but does sound less than AAA, which would explain why it didn’t show up at E3 and the like.

But then again it could be something completely new and original, that we’ve not even had clues for yet. That’d be pretty exciting too.