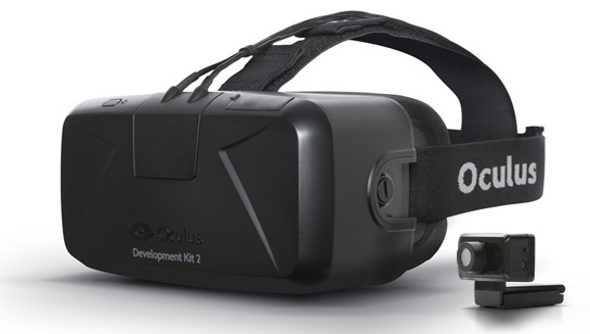 Ubisoft’s CEO Yves Guillemot has revealed that the mega-publisher is already working on a variety of games for virtual reality devices, with the aim of having games arrive within the first year of VR’s consumer release.

“We believe a lot in virtual reality because we see that it’s really giving a chance for gamers to be more immersed in worlds and we are developing a certain number of games that are going to take advantage of these new possibilities,” said Guillemot during an earnings call last night.

“What we are doing is working on the different brands we have to see how we can take advantage of those new possibilities but in making sure also that we don’t suffer what comes with it, which is the difficulty to play a long time with those games,” explained Guillemot.

We are very bullish about the potential. We think it’s going to bring more players to the universe of video games and we are going to come with our brands. We’ll have a few titles coming in the first year and we’ll have regular games coming following that.”

Ubisoft are naturally interested in VR; the technology will be making its console debut in 2016 with PS4’s Project Morpheus. With multiplatform VR a reality, it’s no longer a PC niche, and bigger developers are more likely to be showing more interest. With Valve and HTC’s Vive expected around Christmas and the Oculus Rift due early 2016, by the close of next year we will hopefully have seen the first of Ubisoft’s VR experiments.