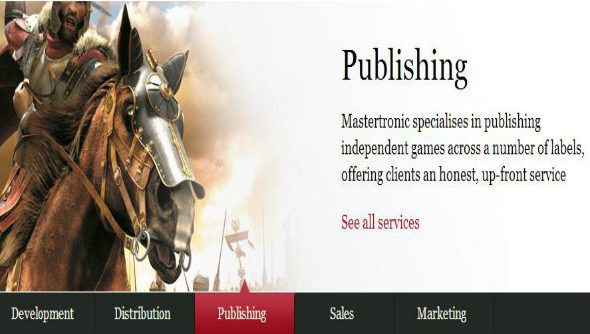 Mastertronic have been a major figure in the UK games industry since the early ’80s, becoming one of the most prominent names in the UK scene at its peak. Regrettably, the publisher has just entered administration.

You may recognise Mastertronic from some of their most recently published games like Kitty Powers’ Matchmaker, Richard & Alice, 10 Second Ninja and Tango Fiesta.

Though the firm has entered administration, a deal is apparently in place to purchase the assets of the business and retain the existing team. This follows the company having to lay off 40% of their staff last year.

“We signed an investment deal with a Bahrain/Qatar based organisation back in February 2015 which would have seen our majority Dutch shareholder exit and be replaced by these new shareholding investors and the company financed going forward,” MD Andy Payne told MCV.

“Sadly, this organisation did not honour the contract and as a direct result have put us in the position we find ourselves in today. We made strategic investments into game development, based on this investment deal. When the Middle Eastern investors reneged on the deal, it left us desperately needing an alternative investor. Sadly we failed to find one in time.

“The new company will focus on flight and train simulation only and I will not be employed by the new company, although I may be asked to advise, and my future is now in my own hands again.”