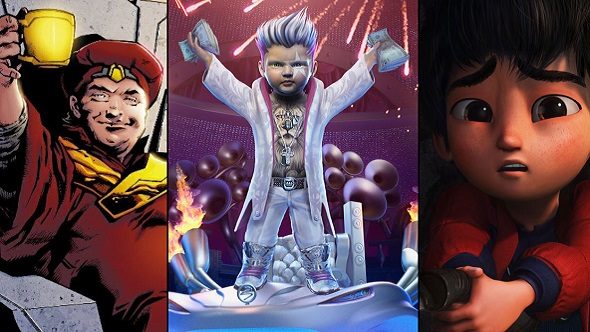 The latest round of recipients for the Unreal Dev Grant – a $5 million scheme run by Epic Games that offers grants to creative people using Unreal Engine – have been announced, with a number of developers from around the world being awarded grants that total over $200,000.

For more indie games, here’s our list of 15 indie games you should definitely play.

The grants, which have been given out regularly since 2015, are not just game developers, though – this time, a studio developing a feature-length animated film in Unreal are even getting a grant for their work. The full list of recipients, for the first grants of 2018 with descriptions of each project, is:

So, yes, Epic Games have indeed awarded a grant to a game about immortal babies beating the daylights out of each other. 2018’s off to a great start.