New Unreal Tournament’s latest build, which you can grab on the official site, features new characters, new Capture the Flag maps, and major new features like the Pre-Alpha Season progression system and the Offline Challenges. 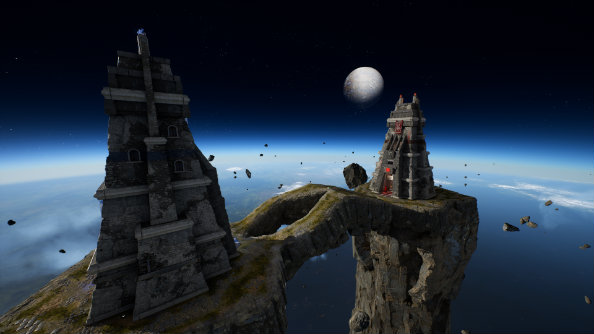 As well as the maps, there are two new playable characters, the necris female Visse and the Skaarj trooper Garog. The Sniper Rifle from community contributor Aberiu, the Rocket Launcher, and the Link Gun also have improved meshes and animations.

The update marks the start of the Pre-Alpha Season, which sees player progression, experience and character customisation carrying through to the end of October – though there may be some issues with it being such an early build.

To celebrate the new build going live,there will also be a CTF Exhibition tournament with top players from around the world, which will be live streamed on twitch.tv and YouTube on September 19 at 1 PM EST.