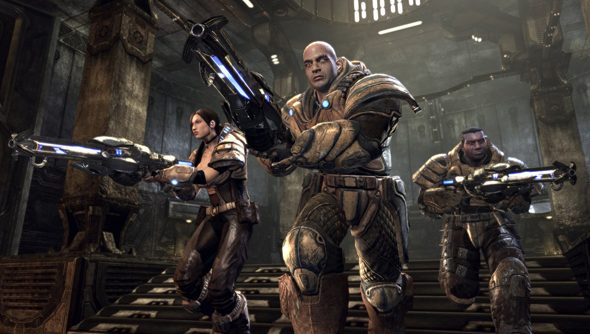 Epic’s latest Unreal Tournament project is a real interesting specimen. A collaboration between the community and Epic’s development team, it’s a celebration of the modding culture that made the previous games such long-living legends.

Continuing to embrace that culture, Unreal Tournament will have a marketplace similar to that seen in Valve’s games, where community-made items can be bought and sold.

Talking to PCGamesN at GDC, Epic’s Community Manager Stacey Conley said: “We will have a marketplace where people can make cosmetic items, and they can put them there and sell them. We have guys who have made some hats and other cosmetic items.”

It’s part of a plan to ensure that Unreal Tournament continues to maintain momentum, even after the game hits a 1.0 release. “We’re going to launch the game as a beta at some point. We’re not going to call it a beta forever, but it will get to a point where the game will be done but people can continue to make mods. Hopefully it’s something that keeps going forever,” said Conley.