Drew Wolf is an artist at Valve, and is also an artist named ‘Drew’, which is a lovely piece of nominative determinism. He updated his online portfolio over the weekend, with art from a fantasy game that Gaben and co. were at least conceptualising once upon a time.

Valve have made many of the games on our list of the best multiplayer games on PC.

The artwork is divided into characters and creatures. Wolf discusses the process on the characters page, saying:

“During the development I created a mood sketch for each character. They were done in [the style of] a classic sci-fi/fantasy book cover. Each sketch represents a slice of the world each character came from, as well as a hint at who they are and what they do. This collateral art helped convey the direction quickly and facilitate creative discussion for each character.” 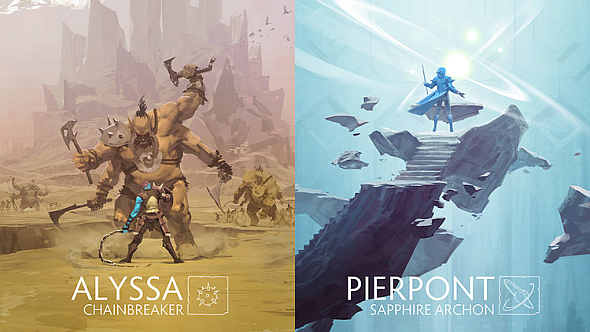 Wolf says “the project was a fantasy adventure game centered around cooperative combat and driven by story.”

The description suggests a fantasy Left 4 Dead, perhaps like Warhammer: End Times – Vermintide but in a brighter, more exotic world, to judge by the art. Since that would cannibalise Left 4 Dead to some extent, perhaps Valve were considering making this game rather than Left 4 Dead 3.

Regardless, the project is almost certainly canceled: Wolf speaks in the past tense, and if it were still in development, it’s unlikely he’d have been allowed to post anything. If nothing else, it’s always interesting to learn that Valve had been considering making another actual game. Maybe we’ll see some of these ideas in fantasy MOBA Dota 2 at some point – many of them look like they’d fit right into the roster with minimal redesigns. 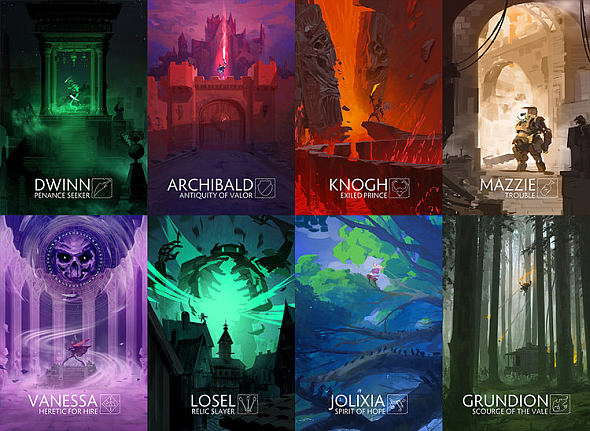