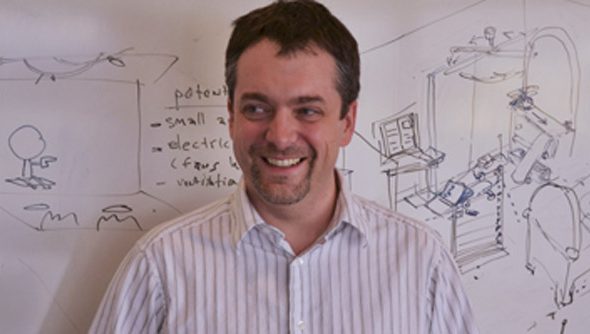 Valve have let go a number of staff on Tuesday, including their widely respected director of business Jason Holtman. Alongside Holtman, Gamasutra are reporting that as many as 25 staff have left the company in what are described as “group layoffs”. The group also includes Jeri Ellsworth, who had been openly working on prototype hardware and controllers, and who tweeted earlier today that she’d “been fired.”

Valve have yet to comment on the staff changes, however a quick comparison of their current staff pages show with a cached version from January 20th shows that at least nine staff have been removed from the page since then. Speculation on Gamasutra suggests that ‘up to 25 staff have been let go.’

Jason Holtman was the public face of Steam impressive business network: negotiating with third parties to place their games on the digital download service. He joined Valve in 2005.

Jeri Ellsworth was working in Valve’s hardware department developing prototype controllers for Valve’s living room ‘Piston’ PC project. Before working for Valve she is most famous for developing a joystick which contained a Commodore 64 and a collection of games.

The full list of staff that have been removed from the company page since 20 Januaryis below. The names include artists, programmers and designers. There is no guarantee that all those people left the company on Tuesday, though Jason Holtman is one of the names missing suggesting Valve have been through to take out the now ex-staff.Speculation on Gamasutra suggests that ‘up to 25’ staff have left the company.

Update: After speculation bounced its way about the internet, Gabe Newell has issued this succinct statement, which was posted Engadget:

“We don’t usually talk about personnel matters for a number of reasons. There seems to be an unusual amount of speculation about some recent changes here, so I thought I’d take the unusual step of addressing them. No, we aren’t canceling any projects. No, we aren’t changing any priorities or projects we’ve been discussing. No, this isn’t about Steam or Linux or hardware or [insert game name here]. We’re not going to discuss why anyone in particular is or isn’t working here.”

Neither Newell nor Valve had any further comment, though as an entirely privately-owned company, Valve does not have shareholders or any other external party that it needs to explain its business decisions to.

We wish everyone involved a safe landing.