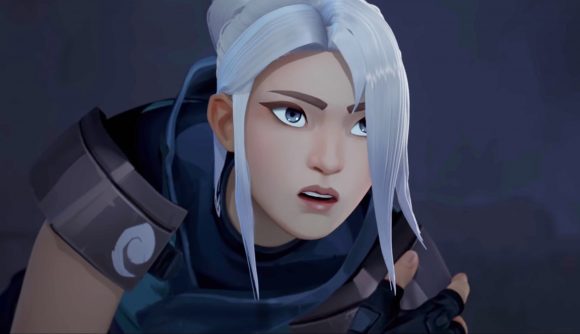 We now have a better idea of what changes are coming to Valorant’s Operator sniper rifle, and, boy, do they look substantial. In an interview with Lucas ‘Mendokusaii’ Håkansson, Valorant game designer Nicholas Smith delved into the upcoming changes that’ll arrive in patch 1.09. The Valorant weapon’s price will increase to 5000 from 4500, scope move speed will decrease from 76% to 72%, and jump peeking will be nerfed. There are other changes, too, that centre on slowing the sniper rifle down. You can check out the interview below for a full breakdown and some more context.

We initially found out that Riot was testing changes to Valorant‘s long-dominant sniper rifle earlier this month. Lead agent designer Max Grossman explains in the 1.08 patch notes that the weapon has become “oppressive”, and that the team is taking the time to make sure the way the gun is tweaked is just right. As such, the Operator nerf wasn’t in that update.

“While these major Agent changes settle, we have turned our eye on a more pressing issue: the Operator,” Grossman says. “We know that this weapon can feel very oppressive to play against, often leaving players feeling like there is no hope when attacking. We agree that the Operator is likely having an outsized impact on match outcomes and are testing a suite of changes to address this issue.

“For how important the Operator is to the game, we want to make sure we are making the right call, so we’re giving these changes a bit more time to soak internally to make sure we get them just right.”

If you’ve not had the misfortune of being brought down by the Operator, people don’t like it as it can reliably kill you with a single shot to the body. You can get around this by coordinating your team to push at the same time using different angles, or by using smoke abilities to blur sightlines. Still, though, the Op’ gives its user a lot of authority over the lane they’re staring down. 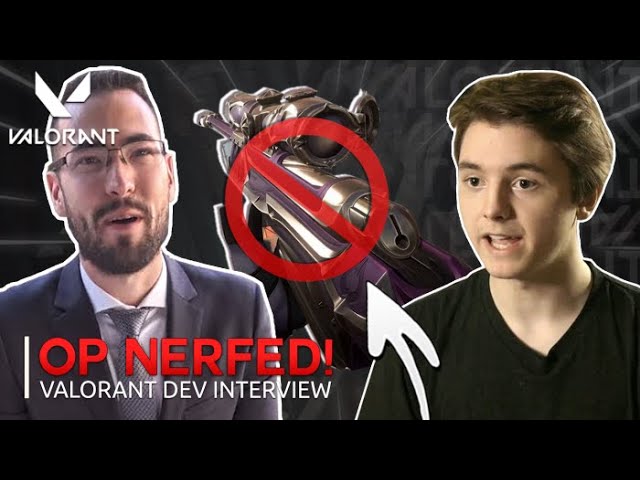 The Operator is fairly comparable to CS:GO’s sniper the Arctic Warfare Police – otherwise known as AWP. That one was balanced by introducing harsher movement penalties and removing the scope-in animation so you can’t quick-scope with it.

If you’re an Operator fan and are at a loss of what to do, you can check out our Valorant best weapons guide to study up on something else to use.