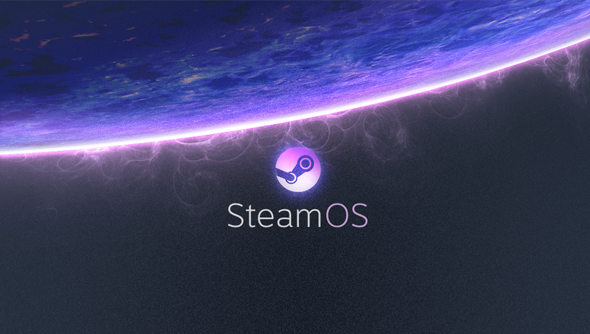 Just before Christmas Valve said they wouldn’t be running their Steam Dev Days conference this year, instead they’d be having a “larger than usual presence at GDC”. Looking through GDC’s recently published schedule you can see what they meant. Valve are involved with four presentations across the conference.

While none of the talks are about specific games it’s very likely the developers will use Valve’s upcoming games as examples in their presentations. March could see the largest reveals Valve have made in years.

The first talk, led by Valve, is a panel on the future of OpenGL technology. OpenGL is the graphics API that can be used on Windows, Mac, and Linux. This is unlike DirectX, for example, which is Windows exclusive. In the past two years Valve’s made a considered push to adapt and improve OpenGL, they made Left 4 Dead 2 run faster on Linux than Windows largely thanks to OpenGL. glNext is the successor to OpenGL, built from the ground up to take advantage of more modern technology. OpenGL or glNext could potentially be the core graphics API for the Source Engine 2 so it will be fascinating to hear what Valve have to say about the API.

At the Steam Dev Days conference back in 2013 Valve revealed their research into VR. The developers invited to try it out were blown away and Michael Abrash’s talk proved they had learnt a huge amount about the technology, learning Oculus were eager to use. So seeing that Valve are hosting a talk specifically about VR at GDC is exciting. Valve’s Alex Vlachos is presenting the talk which will start with the basics of rendering game worlds for a virtual reality headset but will quickly move on to advanced topics concerning the challenges of pumping high quality graphics into a user’s eyes at very fast speeds. The talk itself should be engrossing but what I’m hoping will come out of it is what Valve plan to do with VR – how are they going to integrate it into Steam? Are they making games for the Oculus Rift? Do they plan on releasing their own headset? Hopefully Vlachos will reveal something about these during his talk.

Dirk Gregorius’ talk on Robust Contact Creation for Physics Simulation and Sergiy Migdalskiy’s talk on Physics Optimization Strategies may not immediately jump out to you as thrill a minute conference fodder but if you read the language used to describe the talks in the schedule’s blurb we can pick up hints of what might actually be discussed. “Game physics engines are used to create games like Portal, Titanfall, Smash Hit, and Diablo 3,” it says. “Games would be far less compelling without the realistic physics simulation that engages the player’s intuition and stimulates their motion awareness.” The focus is on physics engines. When Half-Life 2 launched the Source Engine back in 2004 its physics were the most impressive in games. 11 years on with Valve prepping to launch the Source Engine 2, this talk could reveal a huge amount of what a modern Valve-made game engine is capable of.

If you’d like to know more, ValveTime has put together a breakdown of the talks and some of Valve’s relevant history on the topics. They also predict GDC will see a full reveal of the Steam Universe.

So, excited to see if Valve will talk about Half-Life 3, Left 4 Dead 3, or the long awaited sequel to Ricochet at GDC?