For more contexts for rude gestures, why not browse the best VR games on PC?

The controller has face buttons and a trackpad for your thumb on the top, a trigger for your index finger beneath that, and then three capacitive sensors on the grip for your middle, ring, and little fingers. There’s also an adjustable strap that can keep the controller fixed to your hand even when you’re not gripping it. 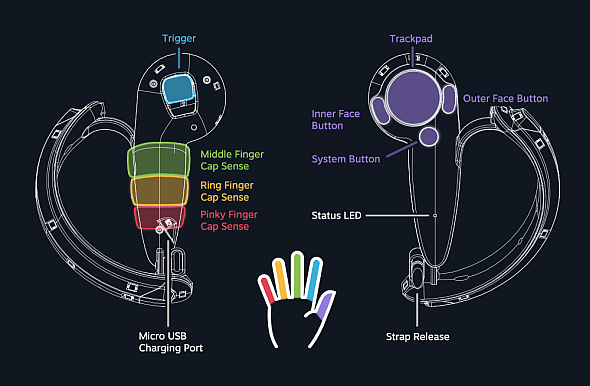 As a result, Knuckles is able to track each of your fingers individually, with far better precision than existing options. You’ll be able to make much more complicated gestures, from full fists and pistol grips, to finger pointing (index or middle), ‘rock on’ signs, and even open-hand waving. 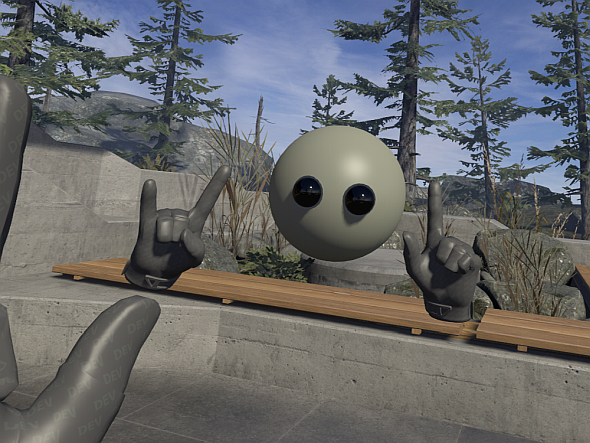 The details come in two new announcements on Steam – one giving a general overview of the capacitive sensors, and one going through the dev kit. As you might surmise from the existence of the latter, prototypes are being provided to developers now, but it’ll be a while before consumers get their hands on them.