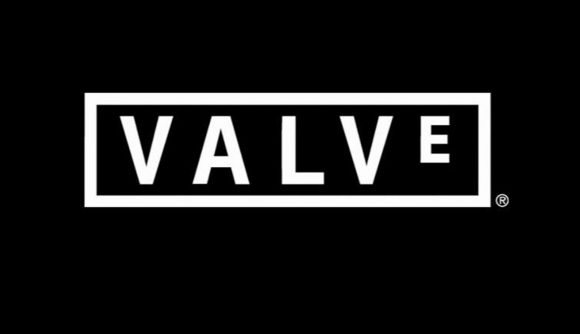 March 10, 2019 Despite some layoffs from the department, one of Valve’s long-time engineers says the company is still pursuing VR.

Valve has confirmed that 13 full time employees were laid off at Valve last month, and a number of contractors were let go at the same time. The exact nature of those layoffs are undisclosed, but some of those affected seem to be from the company’s VR and hardware division. Valve was working on new VR hardware as recently as last year, though much of that work wasn’t presented to the public.

“Last month,” Valve says in a statement to UploadVR, “13 full time employees were let go and a portion of our contractor agreements were terminated. It’s an unfortunate part of business, but does not represent any major changes at the company. We thank those affected for their contribution and wish them well in future endeavors.”

Nat Brown recently tweeted that he was no longer on Valve’s VR project, as of February 7. Other Valve employees have been removed from the company’s personnel page over the past month, as UploadVR notes, and those include people working on projects ranging from VR to the Steam Controller.

As a private company, Valve isn’t subject to the same sort of investor scrutiny as many of the industry’s biggest publishers, so we’re not privy to the types of press releases that accompany news like the recent Activision layoffs.

There were relatively recent rumours about a Half-Life prequel coming alongside a Valve-branded VR headset, though we never got any substantial idea of what that project might look like.

Alan Yates, one of Valve’s top VR engineers, explained on the Vive subreddit that despite the layoffs, the company is still actively pursing research and development into VR. Redditors and others thought that the layoffs might mean Valve was scaling back in that area.

“I am still at Valve, still working on VR R&D with the original core team and a bunch of people you’ve never heard about that have joined over the years,” Yates wrote, when a redditor tagged him into a thread in which redditors wondered if he was still at the company.

Yates said that despite rumors, VR wasn’t the main group impacted by the layoffs.

“As you can see from the jobs website we are still hiring for VR and other hardware-related skills,” he said. “Does anyone really believe we would abandon a nascent media like VR, especially one we have such a significant position?”

“Hardware is of great strategic importance to our future, VR and otherwise,” he concluded. “Abandoning that capacity would be stupid.”