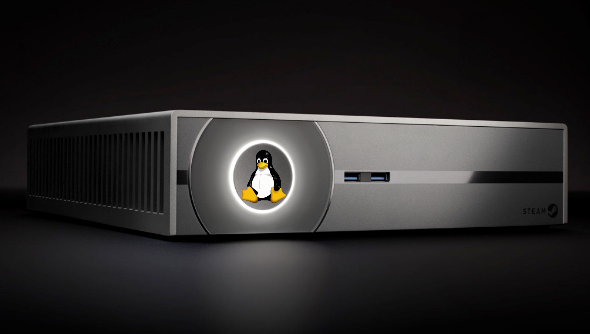 Valve, in its valiant effort to save the PC from the oppression of Windows, has joined the Linux Foundation. The non-profit group is dedicated to the development of Linux, allowing companies with interests in the open-source software to have their say in the future focus of the operating system.

Discussing the latest move, Valve’s Mike Sartain said: “Joining the Linux Foundation is one of many ways Valve is investing in the advancement of Linux gaming. Through these efforts, we hope to contribute tools for developers building new experiences on Linux, compel hardware manufacturers to prioritize support for Linux, and ultimately deliver an elegant and open platform for Linux users.”

This probably comes as no surprise to any of you, what with Valve already announcing that SteamOS – the company’s very own gaming-focused operating system – will be based on Linux. If you pick up a Steam Machine in the future, you’ll basically be running Linux. The move does make Valve the first and only member of the Linux Foundation to be a games development company, though. Hopefully this will allow the future of Linux to be continually gaming friendly, perhaps with even a few features dedicated to gaming finding their way into future updates of Linux.