Steam is officially launching in China. This simple sentence belies enormous potential – Chinese players, of whom there are many, will no longer have to access unofficial versions of Valve’s storefront in order to get their hands on some of the biggest games in the world. The list of pros for local players is long: better localisation is a requirement for the platform, there will be improved support options for Chinese players who currently cannot access the global Steam forums, and the constant risk of the Chinese authorities simply blocking all access to Steam at any moment is removed.

But this is also a big deal for developers, especially the mid-tier studios and publishers who make some of the most popular games in the world, but don’t have the resources to launch in the country officially. Valve and Perfect World, the two companies working on Steam China, are making the process much easier and more cost effective than the other options currently available to devs in the territory. It seems that all companies have to do once they sign up for the platform is to create a version of their game that conforms to Chinese regulations. This process is steered by feedback from Perfect World, and once they’ve made any necessary changes the Chinese company will basically do the rest.

At an event in Shanghai where some of the first wave of games that will be coming to the platform were revealed, most were titles from the Asian markets that, even with a translator to assist, seemed fairly incomprehensible. However, dotted among them were some more recognisable names such as Euro Truck Simulator 2, Absolver, and Two Point Hospital, along with the always useful Wallpaper Engine app.

It’s certainly an eclectic list of western games for the platform to launch with. Valve and Perfect World are still in the process of finalising the selection – some devs we speak to only joined the platform in the past few weeks – but all of these titles already have significant player bases in China, despite the games not officially being available in the region.

One such launch title, Descenders – a procedurally generated mountain biking title from publisher No More Robots – can attribute 30% of its sales over the past year to China, while only 24% have come from the USA. Pavel Sebor, CEO of Euro Truck Simulator dev SCS Software tells us that China is a top-five market for them already, while Wallpaper Engine developer Kristjan Skutta says that while he has no exact numbers he estimates that over a third of all users come from China.

Given the vast player base and what appears to be a very simple localisation process, bringing their games to Steam China has been something of a no brainer for these studios. No More Robots has been trying to release Descenders in the region for some time, but no other company has been able to offer a solution that works for them. 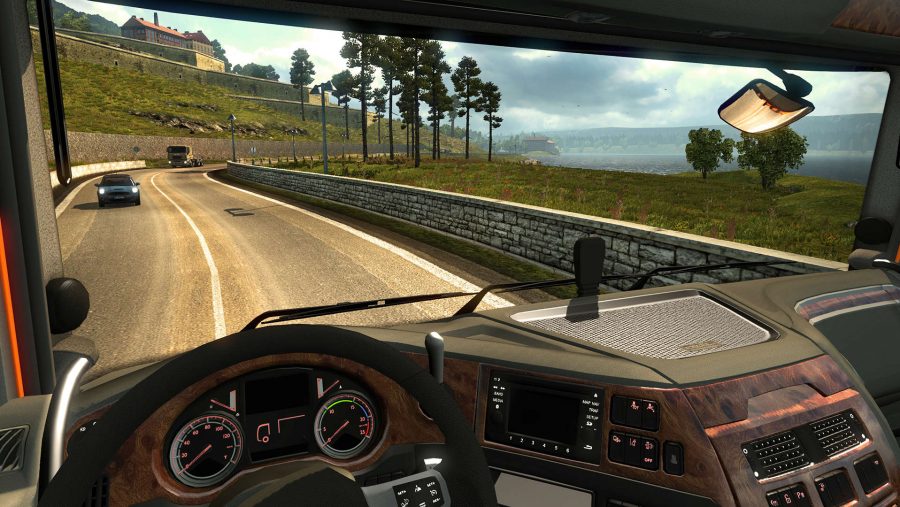 “We signed a piece of paper, and Perfect World just handle it all – they’ll just take it all the way through to launch on the platform, which is useful,” No More Robots company directorMike Rose tells us. “As far as I can tell, from what people have been saying, it’s been relatively painless which is the complete opposite of what it normally is. I’ve been trying to get [Descenders] on all the Chinese platforms for the past year and it is a nightmare, because you have to have a Chinese partner, because the Chinese government won’t let you if you don’t have a Chinese partner. But there’s a million different partners, who do you work with? They all want to take 50% of the sales and it’s an absolute nightmare.”

According to Rose the agreement for launching on Steam China is very similar to that of regular Steam, and despite only having agreed to launch on the platform around a month ago the team is already getting started, with feedback from Perfect World expected in the coming days.

Both Sebor and Skutta also reveal that, at least based on their experience so far, the platform itself is very similar to the international version of Steam. This makes it very easy to create a version of the game that will work with functionality such as Steam-based multiplayer. Perfect World has also announced that the platform will support VR. “Not much [is] changing, but there are some new API’s,” Sebor confirmed. 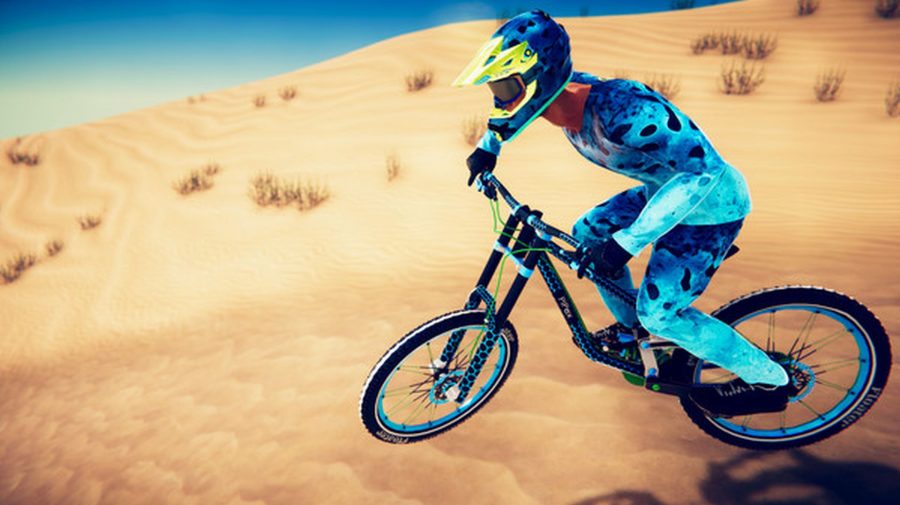 However, one area that does require some gentle tweaking is the Steam Workshop. The Workshop is a key component for Wallpaper Engine, and without it the app’s functionality would be greatly reduced. It’s still going to be present in Steam China, but with tighter approval controls for user-created content.

“The differences [between the Steam China version and the Steam global version of the app] are probably going to happen on the Steam China platform itself, since the workshop will be available on the game as well,” Skutta explains. “I’m not sure how much other games are currently using the Workshop, some of them probably are. It’s definitely a big part [for us] but it has to be monitored. So the application itself won’t have a lot of differences but, for example, there will be an information box that says a wallpaper won’t be available immediately on the Workshop, but only after a short review period.”

Considering how difficult every other aspect of launching a game in China can be for western developers, this small bump in the road is trivial in comparison. From what we could tell, none of the western games that were demoed at the event have had final approval from the Chinese authorities just yet, but all the devs seemed confident they would only need minor changes to get through and be ready to launch when Steam China comes out. 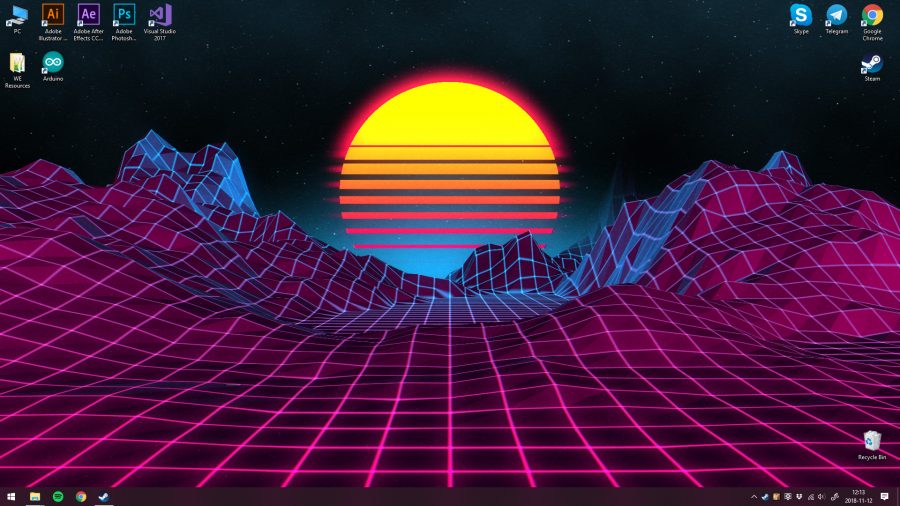 We still don’t know when that will be exactly. In his opening keynote, Perfect World CEO Robert Hong Xiao only says that things are going “solidly and smoothly” and doesn’t even hint at a release window. However, when that time comes, Steam China will open up a gigantic new market that could result in some profound revenue increases.

There is, of course, no guarantee Chinese gamers will take to the platform. The flagship titles of Dota 2 and CS:GO are unlikely to bring many players over as they’re already available on the Perfect World platform. But if it’s the only way of officially accessing other popular titles, western or otherwise, there will surely be enough of a draw to get the ball rolling, and that, in turn, is likely to lead to more western developers looking to get their games on the platform. If everything goes to plan, we may be on the brink of an industry changing shift.