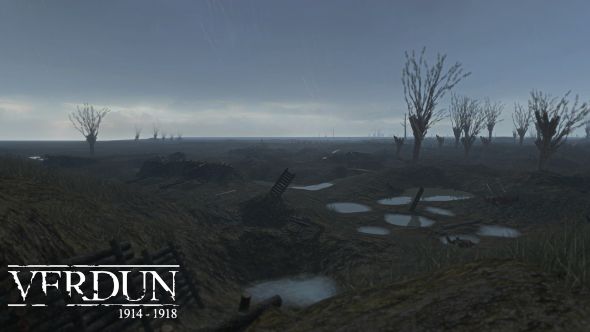 The Scottish are ready to give the Kaiser what-for as they come to Verdun. They’ve been added to the WW1 multiplayer shooter for free today, so if you own the game you can jump in and toss some cabers now.

The Scots were more enthusiastic than most to sign up when the call to arms came in 1914. They performed many aggressive scouting missions and often found themselves in the thick of the action, taking heavy casualties. They gave as good as they got, however, and were nicknamed the ‘ladies from Hell’ on account of their decision to fight in their traditional kilts. 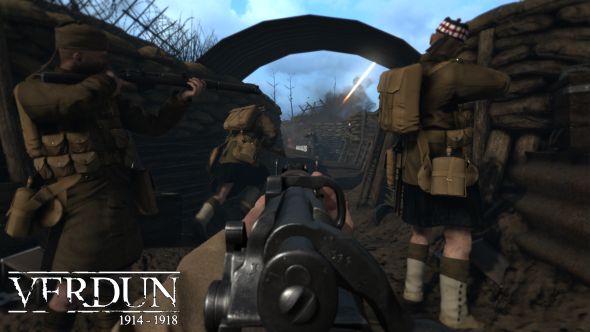 Reflecting their role in history, the Scottish squad in Verdun are aggressive scouts. They are armed with the Pattern 1914 Enfield rifle, a marksman’s weapon with a five-round magazine. Compared to the standard Lee Enfield, the 1914 pattern was more accurate and durable, if heavier. 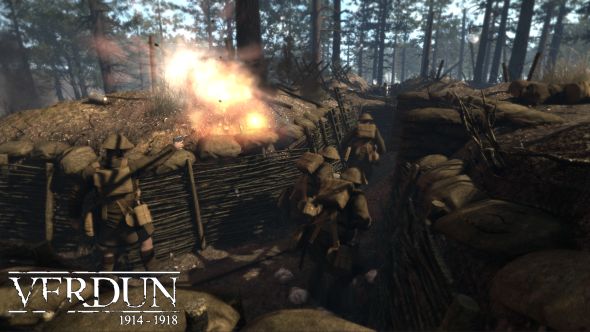 If you’re yet to jump in on the brutal WW1 fun, check out Verdun on Steam here. It’ll cost you £18.99, or $24.99 US, and features realistic bullet physics and WW1 weaponry (up to and including poison gas and artillery barrages).