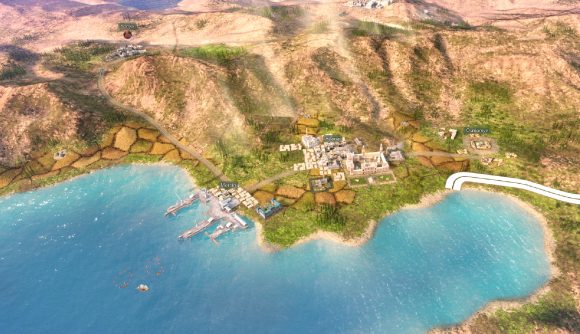 Victoria 3 is real, and it’s looking pretty promising. Announced during the opening show at PDXCon Remixed earlier today, this new grand strategy game will focus on the iconic ‘Victorian era’ of the 19th and early 20th centuries, offering a deep society simulation where you must cater to the needs of your populations, powerful lobbying factions, and the ‘great game’ of international diplomacy.

It’s been confirmed that over 100 nation states will be fully playable at launch, but these will all be ‘centralised’ states. Nations and polities that the designers feel have a cohesive central government, with national institutions and the will (if not always the means) of enforcing their own borders. While the European nations were the dominant force in this period, the playable nation pool will span the entire globe.

What won’t be playable however are what the designers are calling “decentralised” entities. “More tribal states,” game director Martin Anward explained to us in an interview. “States that don’t have a strong central government, that don’t really have the ability to enforce their borders.”

In Victoria 2, these entities were represented by ‘unclaimed’, colonisable land much like how EU4 handles the same subject of colonisation.

The suggestion is that in Victoria 3 all known polities from the era will be represented in full, it’s just that these “decentralised” states won’t be playable and can be interacted with in ways that you generally can’t with the playable states.

“These are countries that can be colonised without formally going to war with them,” Anward explains. “They do have an AI driving them and they can try and resist colonisation.”

The ambition though is to eventually make every polity and nation-state in the game playable, which means we have some early sign posts as to what direction future Victoria 3 DLC and/or updates might take. 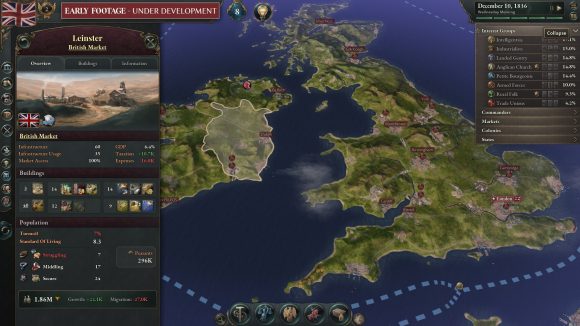 “We do at some point, post release, want to make them playable,” Anward explained. “It’s just that we think that they deserve their own unique mechanics, as opposed to just stapling them into the mechanics we have for more centralised nations.”

Crusader Kings II kicked off its own initial expansion run with DLC packs that enabled people to play as characters from other non-Christian religions, such as Muslims in Sword of Islam, and the various ‘pagan’ faiths in The Old Gods.

Later expansions across Paradox grand strategy games have tried to avoid ‘gating’ content like this behind paywalls, but it remains to be seen which direction Victoria 3 will ultimately take.

At the time of writing, there’s no known release window for Victoria 3.