Victoria 3 is real, and we couldn’t be happier, although, we’ll need to find a new meme. It’s not the most mainstream historical period, but Paradox Interactive’s ‘Victoria’ series of grand strategy games still manages to tap into the nascent romanticism surrounding the era. The 19th and early 20th centuries saw seismic changes across politics, international diplomacy, and social welfare.

This is an era where monarchies became the exception, as opposed to the rule. An era where suffrage and voting rights expanded beyond anything that had come before, and an era that saw massive economic changes thanks to the rapid industrialisation of the global economy. Victoria 3 will seek to capture all this in a strategy game that will take on-board all of the learnings from the decade since Victoria 2 was initially released.

Since Victoria 3 has now been announced, we’re kicking off one of our usual info guides to help keep track of things like known release date information, betas, pre-orders, and anything else that might be relevant. It’s very early days yet so don’t expect much at the time of writing, but we’ll keep this guide up-to-date as more gets confirmed.

There is currently no known information on Victoria 3’s release date.

We suspect this will be early 2022. Victoria 3 has already been in development for around five years now, and there’s very much a sense the development team wants to get this right. It’s possible the project is further along than we think it is, but there was an 11 month gap between Crusader Kings III’s announcement and its release. We’d be genuinely surprised if Paradox manages to squeeze it out this year. 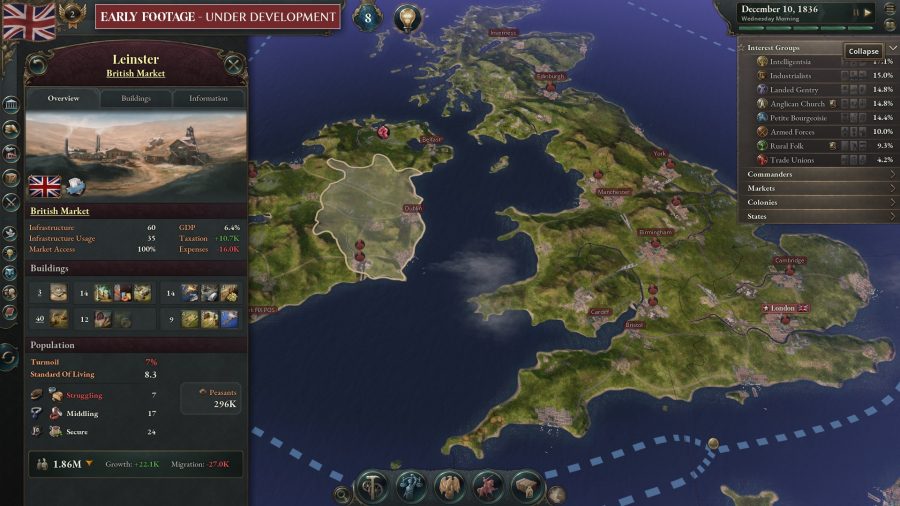 There’s currently no information regarding a Victoria 3 beta. The official FAQ states that there’s no public beta “right now”, but it advises that you keep following official channels and that Paradox will “keep us posted”.

You could take this to mean that a public beta may appear eventually, but it’s not much to go on either way. 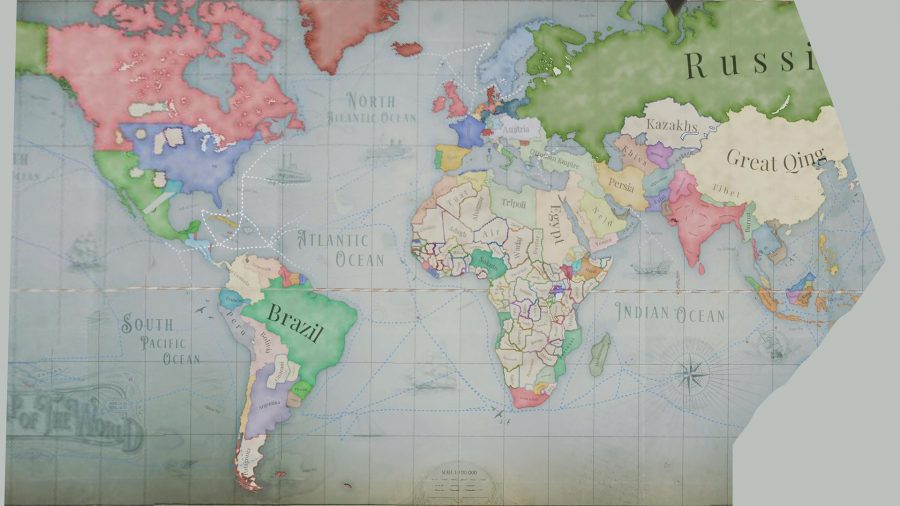 While the full campaign map has yet to be revealed, there have been plenty of snapshots released across various sources. One fan on Reddit has compiled the various snippets together to offer an approximation of the big campaign map as it currently stands.

You can also see a zoomed-out version of the map from an angle via the ‘Art of Victoria 3’ PDF, linked below.

Victoria 3 has only just been announced, but there’s plenty of information floating around from the reveal weekend. Here are some useful links you may want to check out:

We’ll update this guide as soon as we hear anything new!