A videogame is never finished, not really. Many of them are guillotined by a deadline and then just sent out into the world. Look at Fallout: New Vegas – as soon as it released, lead designer Josh Sawyer got straight back to work, developing a huge mod for the post-apocalyptic RPG. JSawyer’s mod adds a host of cut content and balance tweaks, pushing Fallout: New Vegas closer to the game Sawyer envisioned when development began.

This is something that happens all the time in the world of films, albeit in a more official capacity. They are called Director’s Cuts. Entire scenes that were stripped out to nail a specific runtime are added back in, errors are fixed and, if you are George Lucas, characters who appeared in prequels are retroactively crowbarred into scenes – hello, Anakin Skywalker’s force ghost.

Star Wars creator George Lucas has been notoriously indecisive with his sci-fi series. The famous Mos Eisley cantina scene with Greedo and Han Solo was altered three times, prompting years of ‘Han shot first’ memes. In the original cut, Han Solo kills Greedo before he gets a chance to react. In a later change, Greedo shoots first. In the third and final alteration, both characters shoot simultaneously but only Han Solo’s shot finds its mark. 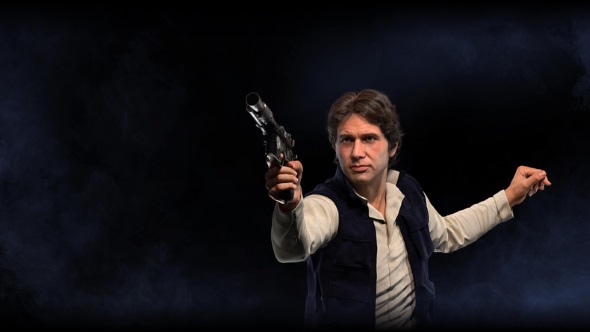 Since the initial showing of Blade Runner in 1982, eight different cuts have been released. Blade Runner’s Theatrical Cut saw Ridley Scott’s dystopian vision dumbed down: Harrison Ford laid on heavier exposition with monotone narration, and its bleak, open-ended conclusion was swapped out for a happier, less vague ending. With the Final Cut – the only version where the director had full artistic control – audiences finally got to see Scott’s original vision. It also gave the movie a digital brush-up, removing continuity errors, including scenes where the viewer could literally see the strings.

In videogames, these ‘strings’ are called bugs. We have a way to iron these out without releasing an entirely new version of the game: a patch. Game patches are not limited to removing visual bugs – those ‘strings’ – of course. Developers also fix continuity errors this way. They might alter a line of dialogue in an RPG when an NPC does not acknowledge meeting your character previously, all because you did quests in an unexpected order. Hell, even endings have been changed in patches, with Mass Effect 3’s ending completely reworked following a fan backlash. Meanwhile, DLC stands in for removed scenes.

We now also have a method in place that allows developers to get games closer to their original vision: the remaster. Most videogame remasters focus almost entirely on making the games look like the best versions of themselves. It is technical fetishism. This focus on tech has even led to situations where the game’s remaster is inferior to the original version. 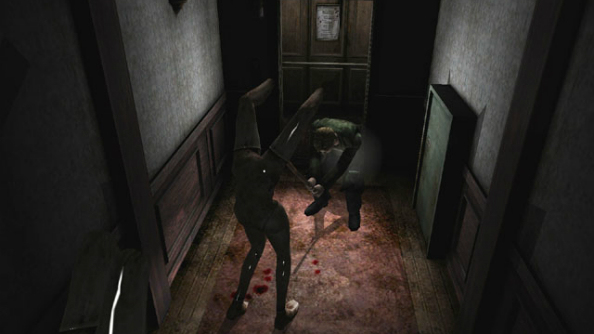 Silent Hill 2’s foggy, grainy look, courtesy of the PS1-era graphics, gives the horror classic a specific, chilling atmosphere. Its HD re-release is too pristine in comparison, highlighting underwhelming texture work by sharpening the edges and filling the environments with a wispy fog that lets you see further into the distance than the artists anticipated. Sometimes artistic constraints give birth to a design decision, such as the thick fog of the original Silent Hill, that become part of a game’s soul – to not honour that in a remaster is a disservice to the game.

If sirens begin to blare and we find ourselves in another dimension, perhaps we would see a Silent Hill HD Collection where sharpening up the textures was not the focus. Instead, it would be a Director’s Cut, peppered with new scenes, complete with updated controls – that original atmosphere retained.

Some of the issues that plague remasters are born from industry quirks. When the Blade Runner Final Cut was made, it was Ridley Scott putting out the film he always wanted to. His vision. In videogames, remasters are often farmed out to third-party developers who specialise in touching up the classics. The original directors or development leads get nowhere near it. 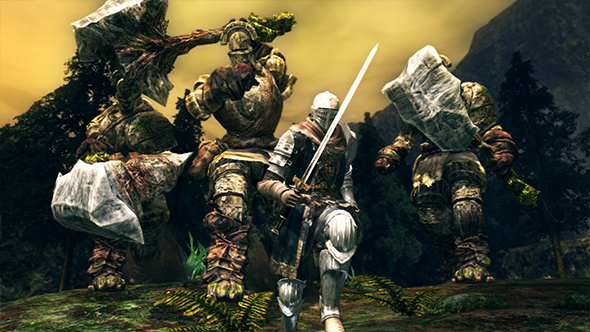 With the news of a Dark Souls remaster appearing on PC this year, would you not want to see Hidetaka Miyazaki release his Final Cut? No development team is ever 100% happy with the game that ships – time and budget constraints lead to compromise. What strange, tragic creatures are on FromSoftware’s cutting room floor? This Wiki filled with cut content will give you some idea.

Videogame remasters are, for the most part, solely created to tempt players to double-dip for the promise of an increased frame rate and higher-res textures. There is a missed opportunity here but industry practices stand in the way. Game directors move between companies, franchises flit between publishers, and everyone is always chasing the next trend. It makes it hard for remasters to be anything more than touch-ups. But imagine a world where Hideo Kojima is able to revisit Metal Gear Solid V, perhaps ten years from now, and put back the final chapter that was binned due to time constraints. Of course, Kojima’s sour relationship with publishers Konami means that will likely never happen. 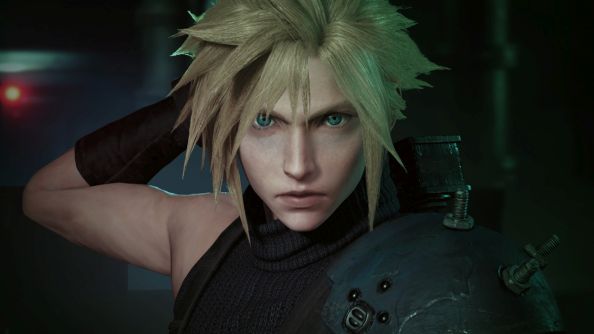 Perhaps the solution is a middle ground. Retaining the original director after so many years seems like an impossible ask. So, instead of remastering games, maybe it is time that more developers and publishers embraced the remake. Those original games still exist, so let us tell their stories in a new way. Recently, PlatinumGames’ Hideki Kamiya, the original director on Resident Evil 2, gave the lead on the Resident Evil 2 remake his blessingto do as he pleases.

On top of Capcom’s horror reinvention, the Final Fantasy VII Remake will be a good test bed for this approach – a radical reinvention, turning a three-disc PS1-era JRPG into an episodic adventure game, switching turn-based battles to real-time, letting us exist in a world we know and love in a new, exciting way. Now, let us all hold hands, cross our fingers, toes, and ribs, and pray that Square Enix do what needs to be done: add in an Aerith force ghost.