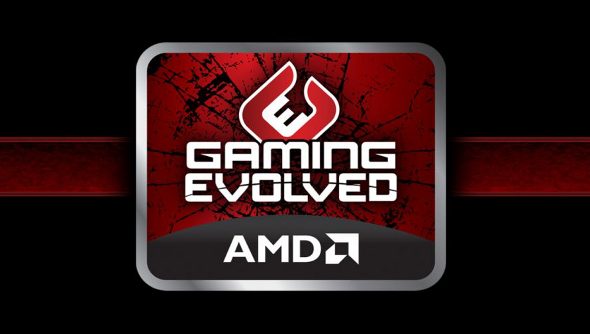 The Mantle API is all you’re going to hear AMD yak about for the next couple of years, so you owe yourself a minute to get your head around it now. The problem, as the graphics manufacturers see it, is a games industry which relies on high-level programming interfaces to develop games across dramatically different platform hardware. The result is more games built for both consoles and PC – but also PC games which “aren’t making as good use of the hardware as they could be”.

This is its first significant in-game demonstration. Sensibly enough, it’s set in space.

The demo comes courtesy of Oxide Games, a strategy studio made up of former Firaxis and Microsoft staff. They made waves, such as they are in the PCGN paddling pool, in November with a dedicated 64-bit multicore engine named Nitrous – funded by Stardock and built to power their future games (including a GalCiv 4, no doubt).

Skip forward to 27 minutes or so and you can watch all the ships fly past the other ships while a man warbles about absurd frame-per-second rates:

It’s not just our interests AMD have at heart here: eventually the Mantle API will reach “other platforms” – meaning the two new major consoles the GPU manufacturers have fingers (and hardware) in. With any luck, that’ll mean a slew of multi-platform games designed to take advantage of its advances.

What will that mean for you? Will your next card be from AMD’s Graphics Core Next range, do you think?