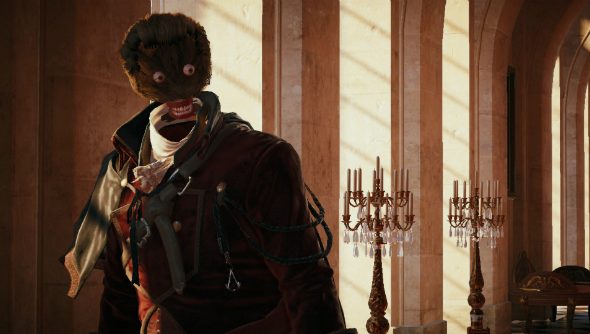 Vivendi is reportedly moving ahead with plans to acquire mobile developer Gameloft after securing support from a majority of the company’s shareholders.

Feel like your own financial wiles serve you well? Try some out in the best strategy games on PC.

The French multinational media company offered €8 per share, according to a Bloomberg source, which has been accepted by an undisclosed number of shareholders.

Vivendi currently holds 29.5% of Gameloft, and the attempt to absorb the company is seen as a hostile bid by Gameloft’s board and owners, the Guillemot family, who have rejected acquisition negotiations.

The name may sound familiar as Yves Guillemot is also the chairman and CEO of Ubisoft, founding the company with his four brothers Christian, Claude, Gérard and Michel.

Bloombergs sources also report that the Gameloft share acquisition would place Vivendi within reach of the larger aim of board representation at Ubisoft Entertainment.

Vivendi currently holds 17.7% of capital in the French triple-A developer after increasing their stake by 2% at the end of April.

At the time, Vivendi sent a letter to the French market regulator, the AMF, saying: “Vivendi intends to seek a restructuring of the board ofUbisoft Entertainment for the purpose, in particular, to obtain a coherent representation with its shareholder position.”

Yves Guillemot has been defending Ubisoft from Vivendi’s takeover strategies for some time now, and in February told the Globe and Mail he was seeking outside investment from Canada to help combat the power bids.

“We want to increase the number of Canadian shareholders in Ubisoft to have better control over the capital,” Guillemot said. “We feel it’s a good defence.”

{"schema":{"page":{"content":{"headline":"Vivendi sets sights on Ubisoft while moving ahead with Gameloft ‘hostile takeover’","type":"news"},"user":{"loginstatus":false}}}}