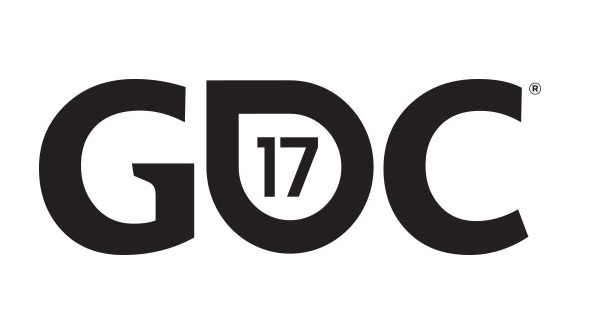 Game developers making VR titles are showing a preference for Valve and HTC’s Vive headset over the Oculus Rift, according to the Game Developers Conference (GDC) 2017 survey. On every category – games in development, future platform of choice, general interest and platform exclusives – the Vive was in the lead. This is especially significant since the Vive was behind the Oculus in some categories as recently as last year.

Expensive headset but no games to play? Check our list of the best VR games on PC.

Looking to the future, when devs were asked which platform they would use for the game after their next, 40 percent said the Vive, 37 the Oculus Rift, and 26 the PlayStation VR, in another clear sign that more devs are interested in developing for PC than console when it comes to VR.

The HTC Vive once again took the lead when devs in general – rather than those who were already making VR games – were asked about their interest levels. When asked which VR/AR platforms were of most interest to them as developers, 45 percent said HTC Vive, 30 percent said Oculus Rift, and 29 percent said PlayStation VR. Microsoft’s upcoming HoloLens came fourth with 24 percent of respondents.

Finally, the survey investigated the increasingly heated topic of platform exclusivity in the world of VR. Eleven percent of respondents said they were developing a platform-exclusive VR title (with half not involved in VR/AR development, and 39 percent saying their next project wouldn’t be exclusive to a single platform).

For a more detailed analysis of the survey, you can head here. For updates on this year’s forthcoming GDC, check the official Twitter account.