Described by developers Drakkar Dev as a “love letter to Japanese anime and blockbuster action,” WTF (an acronym that the devs really, really love, incidentally) and its “top action” is supposed to resemble the love child of Michael Bay and Evangelion.

Check out our list of the best upcoming PC games.

You can fully customise the loadout and appearance of your giant mecha, called War Techs, as you lead the assault on Zatros “with fists of iron and lazer sword in hand, as you pilot your fully equipped, spaceship shredding War Tech, built to fight for the rebel colonies of Hebos and Ares and reclaim your homeland.”

Beyond the action, though, there are survival arenas, plus stealth and puzzle sections, too. 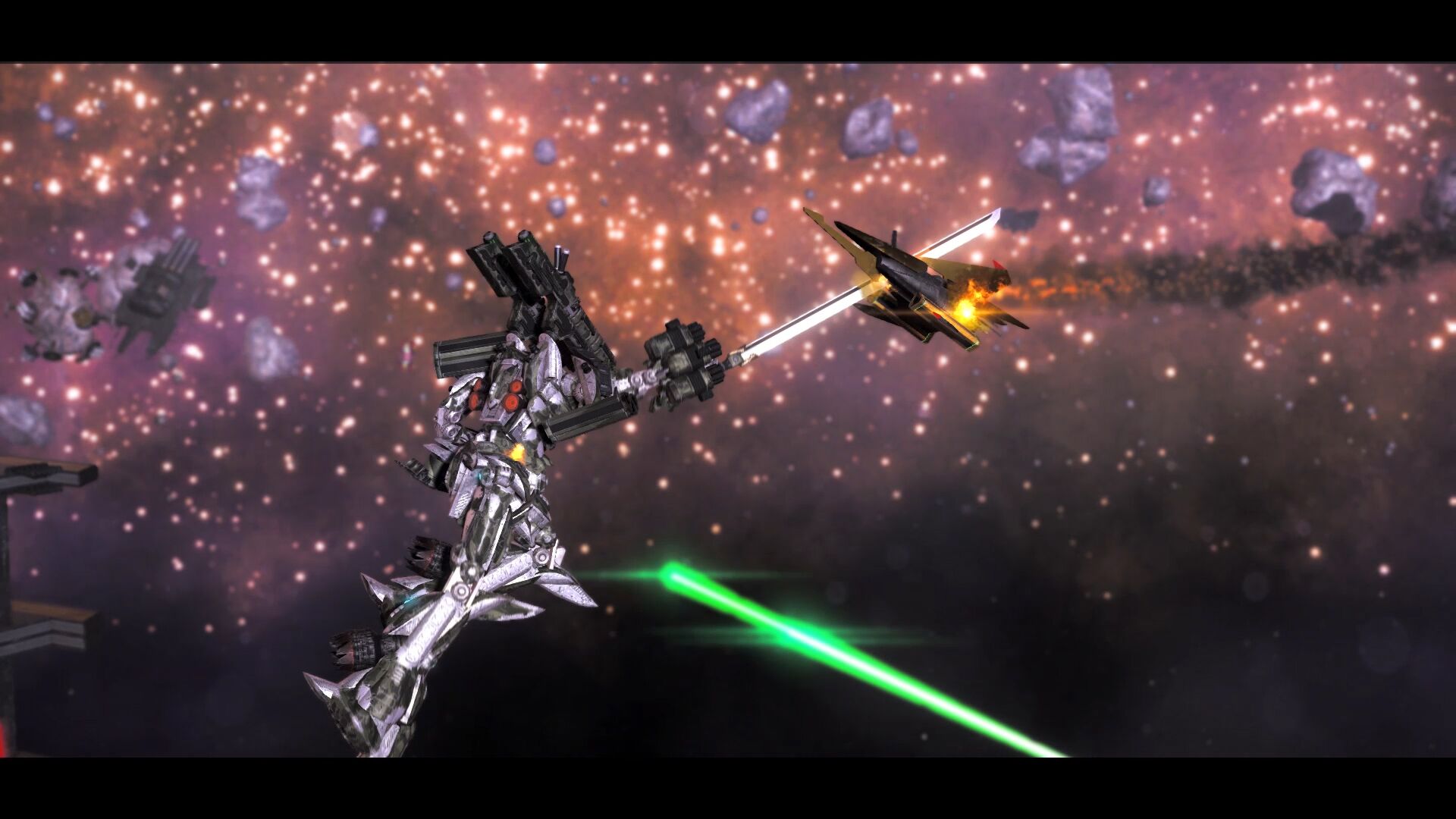 WTF isn’t the only space shooter coming our way soon, though. Here’s our thoughts on Destiny 2 andBungie’s latest tweaks to PvP.