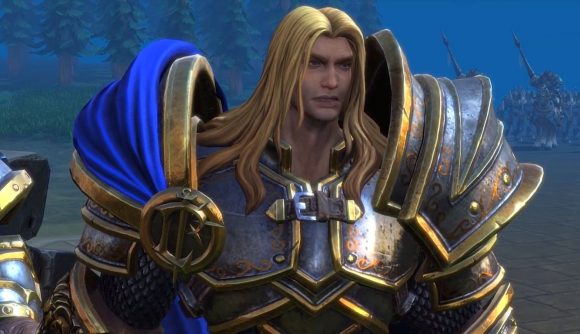 Warcraft III is getting a remaster. It will be called Warcraft III: Reforged, and will be out next year.

Introduced as a remaster for “another Titan” in a knowing what was probably a knowing nod to its lore, the announcement was made by Pete Stilwell, senior producer at Blizzard, during the opening ceremony of BlizzCon 2018.

The announcement featured a sizzle reel of gameplay footage, and though the footage was labelled a work in progress, it was pretty astonishing. The trailer confirmed the remaster will feature fully remodelled characters and animations, remastered maps and campaigns, an upgraded UI and world editor, and 4K resolution. Comparisons between the old models and the new show the old units for exactly what they are – artifacts from an older era of gaming.

You can already pre-order the game at playwarcraft3.com, but you can also opt for the Spoils of War edition, which will unlock a swathe of bonus content across several of Blizzard’s other games. The highlight is undoubtedly a Meat Wagon mount for World of Warcraft, featuring a fully working catapult.

BlizzCon attendees are able to play the iconic The Culling mission from the human campaign. If somehow you’ve managed to avoid getting this pivotal event in Warcraft lore spoiled for you in the 16 years since Warcraft III’s release, we won’t break your streak, but you probably shouldn’t watch the trailer below. 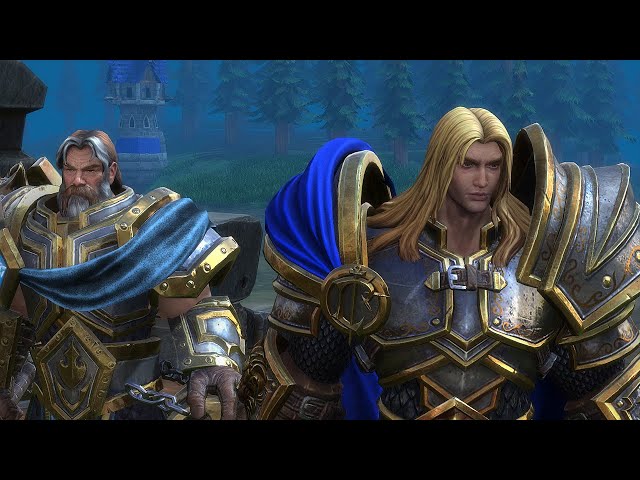 Instead, watch this trailer, which shows just how thoroughly the original game’s assets have been reworked.

Stilwell concluded the presentation with a brief summation of Warcraft 3’s influence, both on Blizzard’s pantheon of games and on the industry more generally. As he explains, it not only set up a ton of interesting storylines that would fuel the world’s most influential MMO, World of Warcraft, but modders and custom gamers would tinker with its settings to create entirely new genres, such as the MOBA.