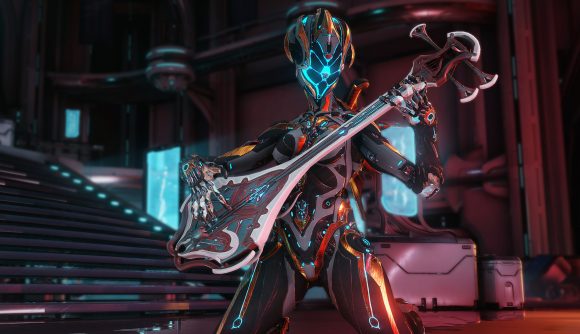 Warframe‘s next big update is here. Developer Digital Extremes hinted that Operation Scarlet Spear would be arriving soon, and ‘soon’ has arrived today. Scarlet Spear is now live on PC, which opens up the next narrative chapter for Warframe with the new Operation Link and a host of special rewards for the event.

Scarlet Spear kicks off with a new cinematic that picks up on Empyrean’s cliffhanger. The Sentients have invaded, kicking off the long-anticipated New War in earnest. In practical terms, that means you’re going to party up for four-player missions in a new Operation Room. The Operation Link will see teams coordinate Ground Assault missions and Railjack-bound Murex Raids to push back enemy forces, and each individual victory contributes to the overall community goal.

To start Scarlet Spear, you’ll need to be Mastery Rank 3. You’ll have to talk to Little Duck in the Scarlet Spear Flotilla to get an OpLink Beacon and join the event. Little Duck will also have a shop for you to spend Scarlet Credits on new gear. You can get more details on the rewards at the official site, but they range from the new Basmu Rifle to a unique variant of Lacera. 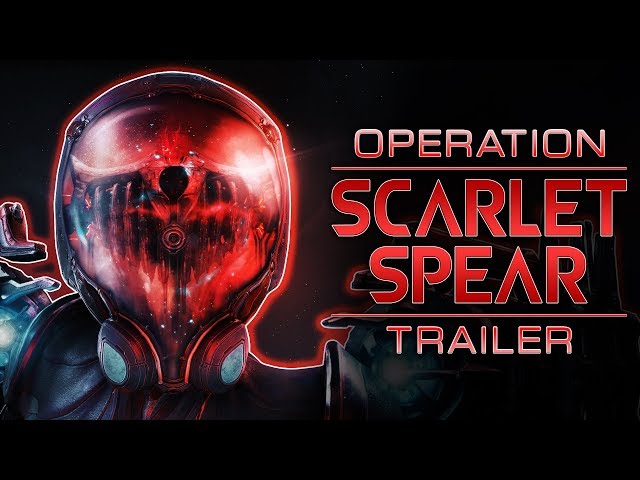 Warframe sits alongside many other free PC games among the best ways to pass the time while you’re stuck indoors.