Digital Extremes have announced they will be releasing a new Warframe and survival mode in this week’s Beasts of the Sanctuary update.

Want to be a Warframe builder? Here are the best builds for Nidus, Atlas, Oberon, and more.

Equipped with a metallic whip – which commands a deadly cat pet – Khora makes use of both offensive and defensive power with a “unique arsenal of attacks” including:

Here’s how some of Khora’s abilities look in action:

Khora will launch for Warframe’s new team-based, survival game mode – Sanctuary Onslaught. Sanctuary Onslaught sees you quickly dashing through timed portals while taking on waves of increasingly powerful enemies. This new mode can either be taken on solo, or in a squad of up to four players. 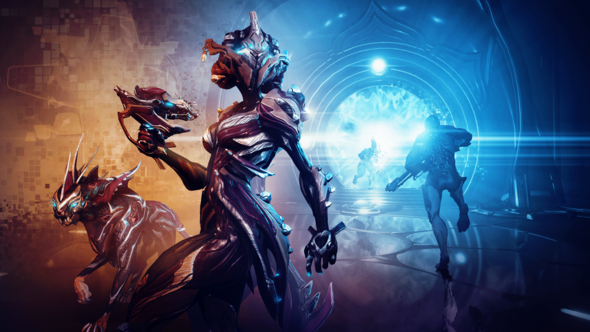 Warframe’s Beasts of the Sanctuary update will release for PC later this week. You can find more details in Warframe’s Devstream 109 Overview.