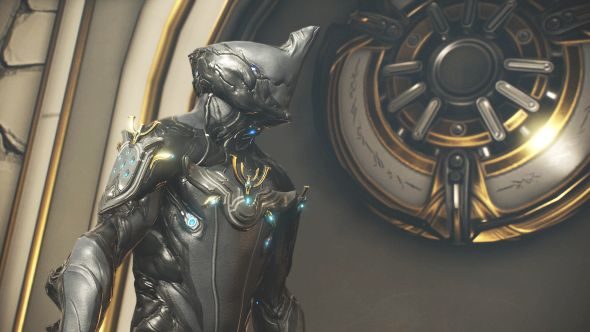 The third cinematic story expansion for Warframe, The Sacrifice, is now live. The previous story expansion, The War Within, released in 2016, meaning fans have been waiting nearly two years for a continuation of the science-fantasy epic.

There have been updates in the meantime, of course. Plains of Eidolon, an expansion that added a challenging open-world zone with its own day/night cycle, launched in 2017. That expansion contained some of its own story through side-quests, but didn’t concern itself too heavily with the narrative of The Second Dream and The War Within expansions.

It’s been a while since those expansions launched, of course, so if you need a quick reminder, we’ve got you covered. The two previous expansions tell the centuries-old story of how a powerful civilisation named the Orokin developed war machines (named Warframes, surprisingly), before being eventually overthrown by their creations. The events of Warframe pick up the story after several millennia, but fragments of those original factions remain.

It’s been a long wait for Warframe fans, especially those who were there for the original story expansion (and that plot twist), but hopefully The Sacrifice will make up for it.

Before you get started though, you might want to check out our Warframe builder to help make sure you’ve got the best skill set possible for when you get stuck into The Sacrifice over the weekend.