Warfame‘s Sisters of Parvos is coming soon – how ‘soon’ is yet to be determined – and one of the big additions is, of course, a new warframe. This time it’s Yareli, and in a new devstream, Digital Extremes has revealed exactly what the new ‘frame is capable of.

The first thing you need to know about Yareli is that she’s very ‘adorable anime girl’, right down to blowing giant heart bubbles in one of her idle animations. The aquatic theme continues throughout her entire kit, including her secondary weapon, a bubble gun. That secondary gets extra importance here, because her passive ability increases secondary crit damage while you’re moving.

Yareli’s first ability sends out a series of Sea Snares – big bubbles that stick to enemies and deal damage over time. The second ability summons Merulina, a creature that works pretty much like a K-drive, except that it absorbs damage while you’re riding it. Her third ability surrounds Yareli with a spinning set of Aquablades, dealing damage to enemies that get too close. Her ult, Cyclone Strike, draws enemies together in a big whirlpool and launches them back out.

You can see the individual abilities in action on the official site, or get a lengthier demo of Yareli in action through the devstream below. 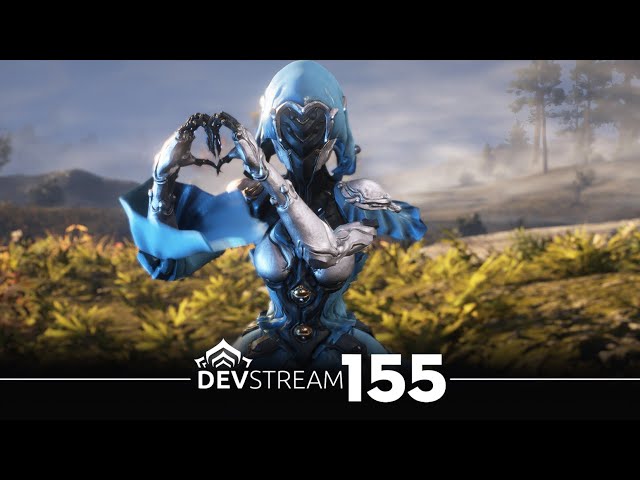