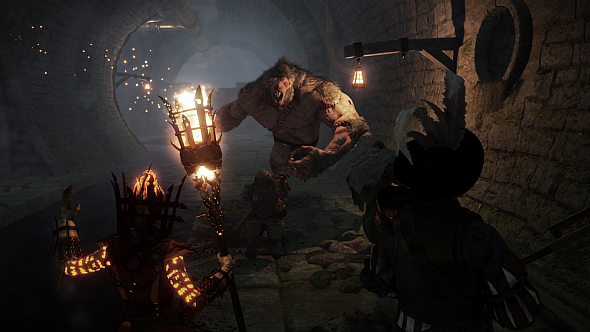 Warhammer: The End Times – Vermintide, also known as the best rat exterminator sim on Steam, has sold two million copies. That’s according to Martin Wahlund, the CEO and co-founder of developers Fatshark.

Here’s everything we know about Warhammer: Vermintide 2.

We spoke with Wahlund and lead designer Victor Magnuson about Vermintide’s coming sequel – the full interview will be on the site later today – and he casually mentioned the sales figure while answering a separate question about game stability:

“I think we have passed two million copies sold, so we have a broad sample now, and we can look at a really good segment of Steam users and see what kind of hardware they’re using, what combinations we can find, which is great.”

A quick look at SteamSpy shows that Vermintide has roughly 1.4 million owners on Steam.The rest of the two million will be comprised largely of console players, since the game also launched on Xbox One and PlayStation 4 a little over a year ago.

Nonetheless, two million sales since Vermintide’s release in October 2015 is a huge achievement for an indie studio.A recognisable IP surely helped, but Vermintide’s success is as much due to years of hard work and solid support by Fatshark. Case in point: even though Warhammer: Vermintide II is due for release in the first quarter of next year, the original gameis getting one more DLCto tide fans over in the meantime.