Vermintide 2 careers are the backbone of your Skaven-slaying playstyle; the things that dictate how your character classes work. No matter if you have chosen a Bright Wizard or Witch Hunter, your career choice offers flexibility to how you go about skewering/smashing/searing the legions of rat men in your path.

Find out everything we know about Warhammer: Vermintide 2.

Need help deciding which Vermintide 2 character class and career to choose? Well let PCGamesN be your guide. We have got the full details on all the career paths and skills revealed so far, allowing you to decide who to stride into battle as. Of course, Vermintide 2 does not stop you from swapping character and career, so you can freely change to a fresh build should you grow tired of your original pick. 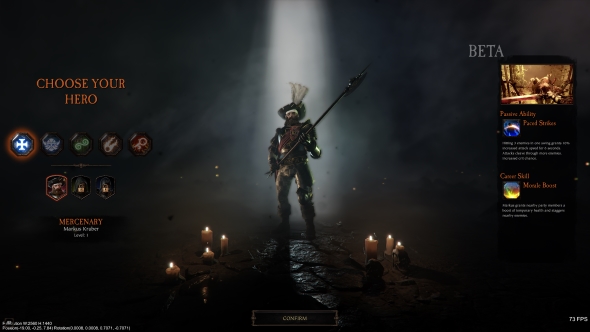 Markus is your classic knight in shining armour; tall, heavy, and decapitating rats by the dozen with his heavy weaponry. He is the perfect character if you like to deal out massive pain and don’t mind dealing with a slower pace of attack. Slow and steady wins the race, after all, especially if it comes equipped with a ruddy great two-handed sword. 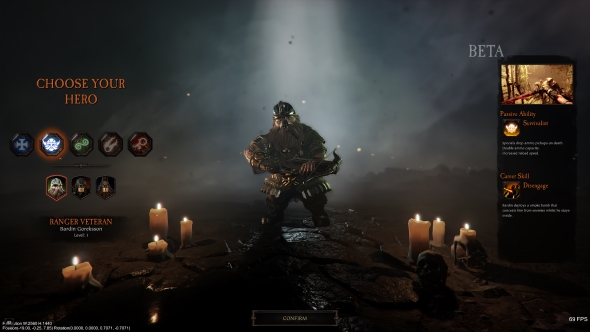 A stout, hardy dwarf capable of splitting skulls with a hefty hammer or pinning enemies back with his crossbow, Bardin is the man to choose if you enjoy the best of both melee and ranged worlds. Well rounded… just like his physique. 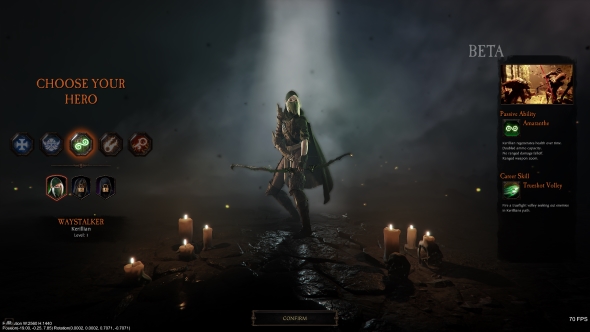 An elven archer, Kerillian’s basic loadout puts notable focus on ranged combat. That is not to say she can’t hold her own in a close brawl, though; later careers spec her as an assassin-like killer. 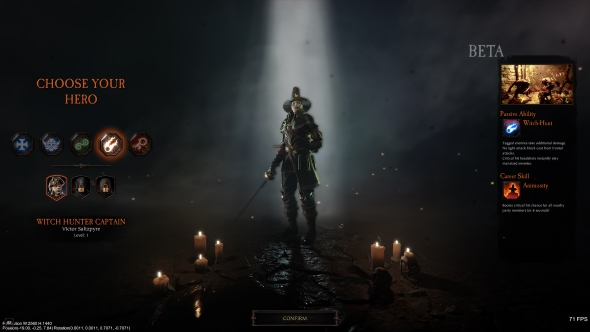 One of Vermintide’s fastest characters, armed with a light and speedy rapier by default, along with a brace of pistols that allows you to fire in quick succession with little downtime. An ideal pick for those looking to maximise their DPS. 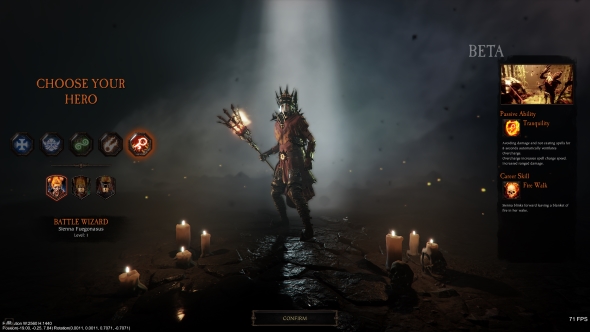 No Warhammer game would be complete without a character representing the arcane arts, and Sienna does just that. If your dreams are made of the shrieks of burning Skaven, then the Bright Wizard is the character for you.