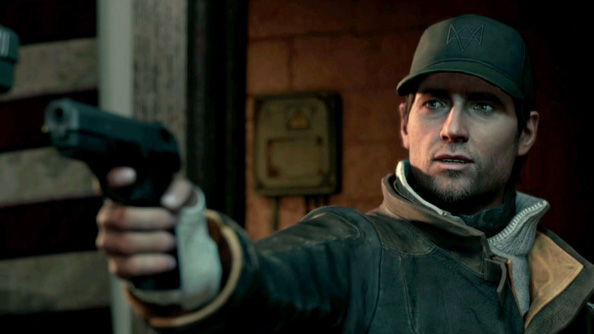 Update: Server issues have been resolved, and the promotion appears to be working as it should.

Watch Dogs was a nifty open world game nonetheless outshone by its much better sequel, but the original does have one thing over its successor: it’s free this week. At least it’s supposed to be, because the promotion’s proven so popular that Uplay can’t handle it.

Check out the best stealth games on PC.

You should be able to hit up the site here, login to Uplay, and add the game to your account. But right now the site returns a server error when you attempt to get in. Ubisoft are aware of the issue and are attempting to set it straight.

Well that was popular! We’re aware of an issue claiming Watch_Dogs and we’re looking into it.

Uplay might be a popular butt for a lot of gaming jokes, but what if this is all the work of some nefarious hacker attempting to bring the fantasy of Watch Dogs to life, huh? Think about it. Maybe there’s an Aiden Pierce out there being just as insufferable in real life as he was in-game.

Either way, you’ll have plenty of time to claim it, since the promotion runs through November 13.