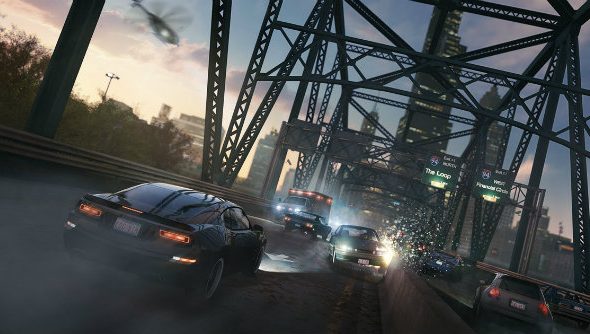 For more open world fun, have a look at our list of the best sandbox games.

In a press release just now, Ubisoft laid out their plans for E3, saying they will “present highly anticipated titles such as Watch Dogs 2, For Honor and Tom Clancy’s Ghost Recon Wildlands”.

As well as these confirmations, Ubisoft also promise “some surprises” and “new content for live games”.

“E3 is always a very special moment when everyone in the entertainment business does their best to amaze and engage gamers. For Ubisoft’s teams, it’s a period of pride and of anxious anticipation because they are finally showing off the games they’ve poured so much passion into, and receiving feedback from players and peers,” said Yves Guillemot, co-founder and CEO, Ubisoft.

“Our industry has evolved so much in the past 30 years, but what hasn’t changed is my love and respect for the limitless passion and talent of developers and players alike. The video game industry continues to enjoy strong momentum, with powerful new platforms that enable more creativity, expression and imagination. More than ever, videogames are showing how they will shape the future of entertainment. I can’t wait to be at E3 and see what the future has in store.”

Ubisoft’s conference takes place on Monday, June 13, starting at 1pm (PDT), with a 30 minute pre-show warming up to the event.

For the full lowdown on this year’s gaming event, check out our feature on all the confirmed games and rumoured titles at E3 2016.