Yo, yo, yo and all that jazz. I’m about to dump loads of deals right on your face and leave without even buying you dinner. This Weekend Deal Dump is going to be very humble, because I’m the best, and so are these deals. I hope you’re ready for a face full of awesomeness.

Humble Bundle are absolutely killing it this week. Everything is the best. Here’s some of the best offers about: 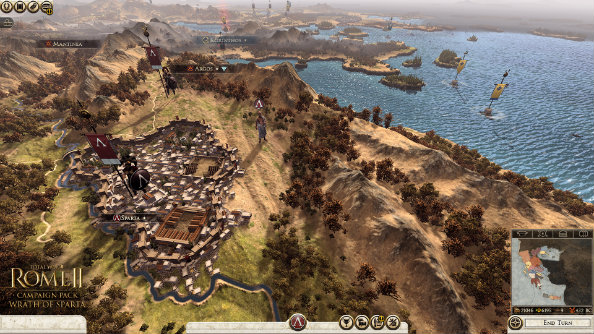 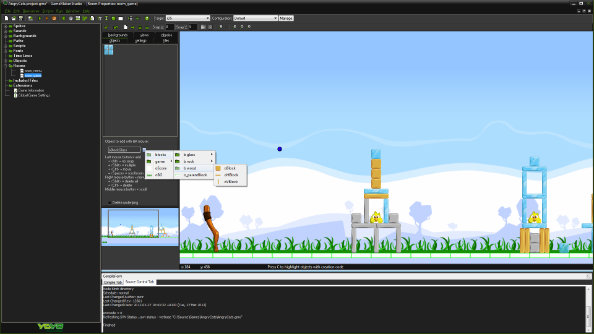 I know this isn’t exactly a game, but it’s one of the best deals I’ve seen in a while. GameMaker Pro is usually £65 on Steam. You can get it in the Weekly Bundle for as little as $6.00, and you also get a bunch of indie games for your trouble. Gunpoint was made in GameMaker and Gunpoint is the best. Didn’t I say everything was the best? You’re the best, too. Well done for being you. 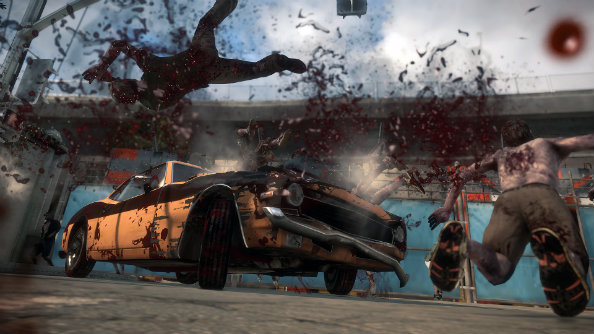 Meanwhile Humble also have a sale on Capcom games. For my money, the best offer is the Dead Rising Franchise Pack, which gives you Dead Rising 2 and Dead Rising 3: Apocalypse Edition for £20.39. While they’re not without their flaws, Dead Rising is always great fun to dick about in. It also has the best modified weapons in any game. Teddy bear sentries, double-ended chainsaws, you name it. Best. 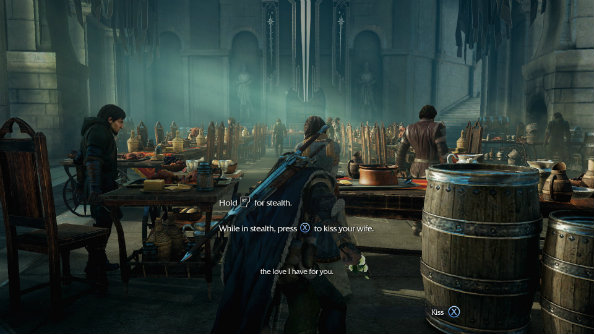 While I didn’t love Shadow of Mordor, it is stupidly fun for its first half. So paying less than half price for it seems fair to me, with Steam offering it at £11.99 right now. You’ll definitely get your money’s worth at that price. Now press X to kiss me for all these bountiful deals.

Have you seen any good deals I missed / didn’t have time to put on here? Let us know in the comments. Share the love.